THE ABDUCTION OF SHANNON MATTHEWS 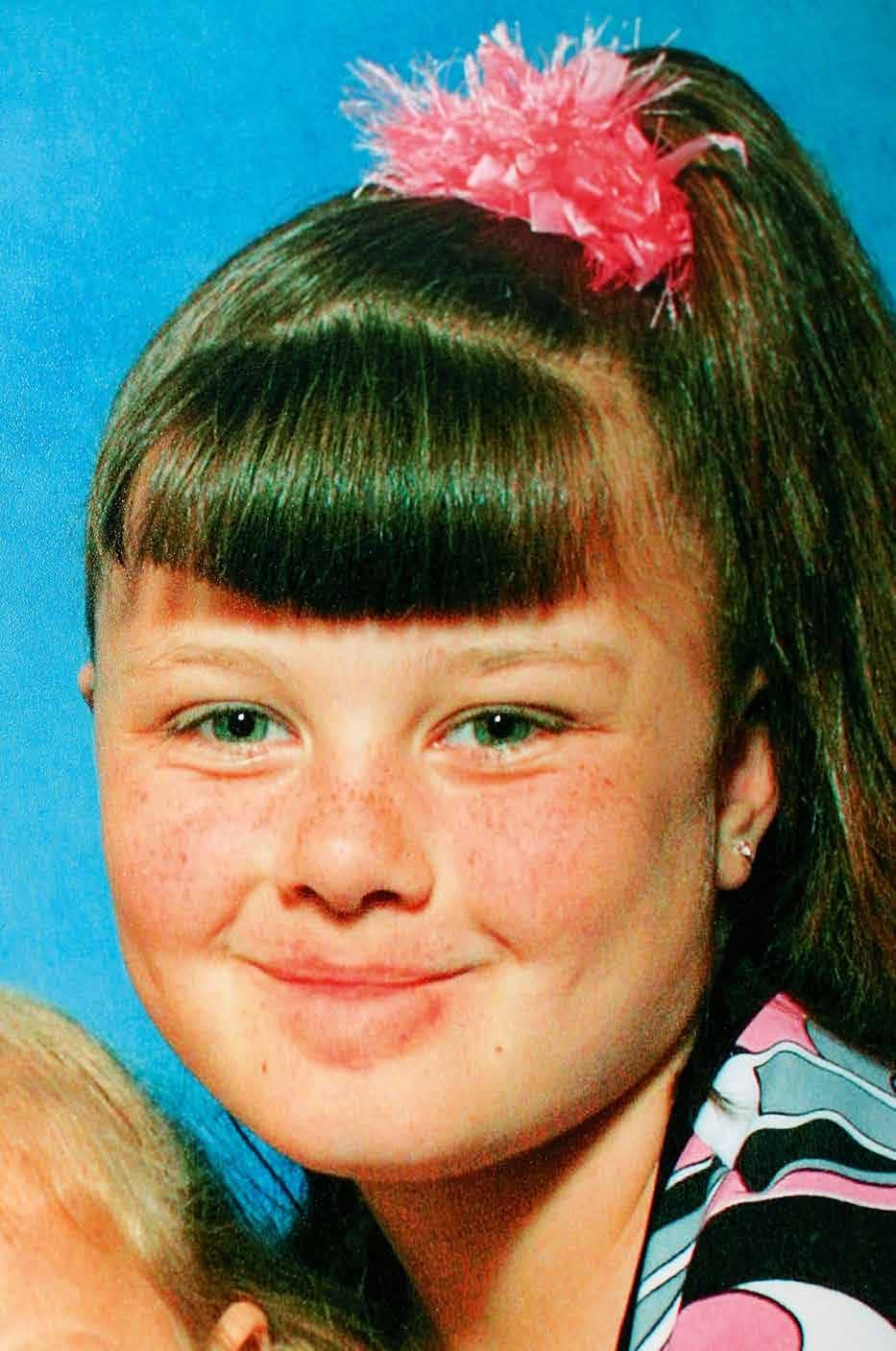 WHEN THE SCHOOLGIRL WENT MISSING, THE WHOLE TOWN WENT SEARCHING FOR HER

In 2008, the case of missing British schoolgirl Shannon Matthews gripped the UK as a massive police search and media campaign got underway – only for it later to be discovered she was a victim of a fake kidnapping plot instigated by her mother, Karen, in a bid to pocket $100,000.

More than 250 officers and 60 detectives were involved in the search, and the police questioned 1500 motorists and residents of 3000 homes in a bid to find the missing 9-year-old.

Reward money was offered as part of the appeal, until she was eventually found drugged and tied to a bed at relative Michael Donovan’s flat a month after she disappeared.

Detective Constable Paul Kettlewell told the BBC at the time: “I heard Shannon’s voice from within this bedroom. I clearly heard her say, ‘Stop it, you’re frightening me now.’

“Although I knew I’d heard her, I didn’t know where she was. And then I became aware of movement within the bed.

“As I went across to the far side of the bed, Shannon’s head appeared on that side. I reached over, picked Shannon up and carried her out. I couldn’t believe that I’d found her. We had Shannon and she was alive, I just couldn’t believe it.”