MONEY WARS WHO'S PAID THE MOST? 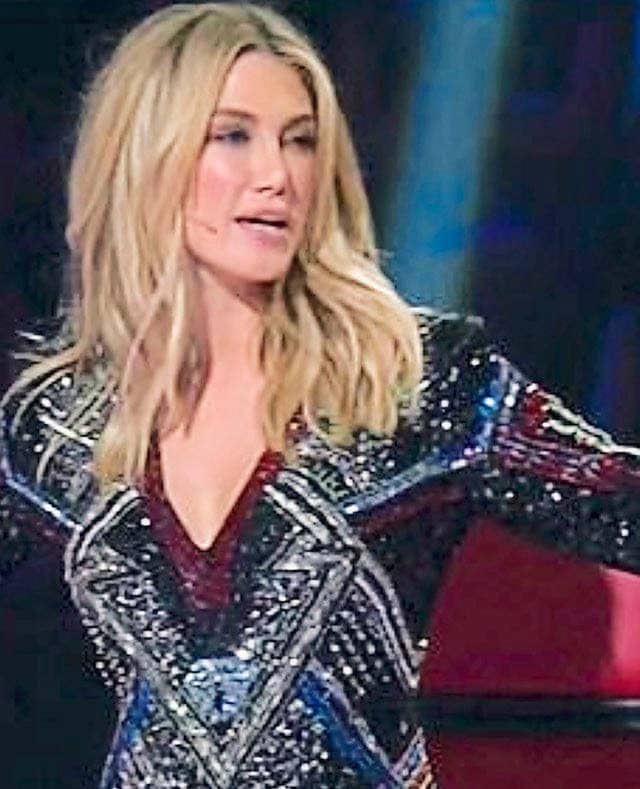 THE ANSWER MAY SURPRISE YOU

The new season of The Voice has finally hit our screens and tension is already brewing.

But the squabbles aren’t only focused on what’s happening upfront and on screen. New Idea has learnt that, as always, the real drama is happening backstage. This time it centres on which star coach is being paid the most money.

A production insider has revealed that there’s one star in particular who is coming out on top. “There is a pecking order regarding salaries – and Delta wins!”

The Aussie singer reportedly tops the salary rich list with the surprise news that she’s currently on a whopping $2 million, two-year contract. 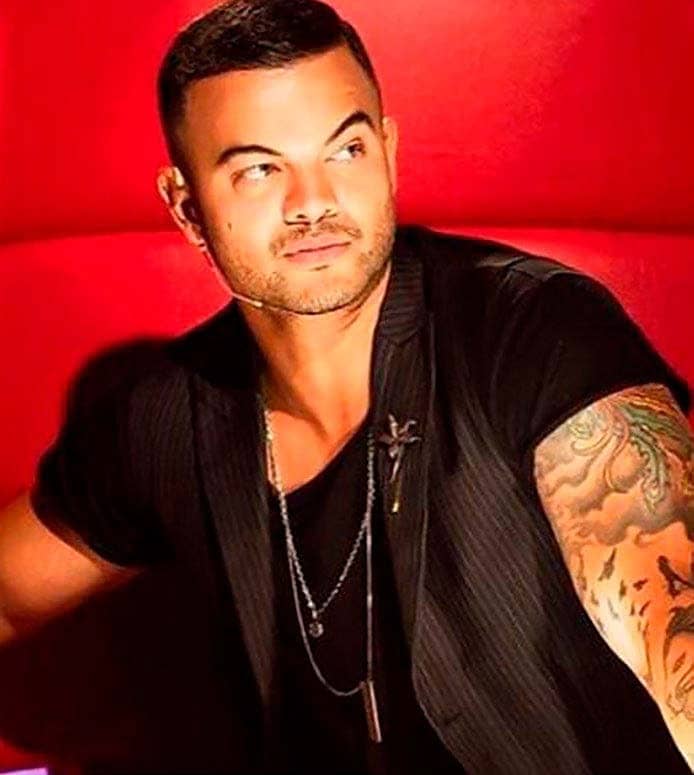 “She isn’t silly as she has done her sums,” points out the TV source.

Meanwhile, Guy Sebastian is said to be getting $750,000 for this season while the overseas coaches, Kelly Rowland and Boy George, are making do with just $500,000, plus all expenses, accommodation and return first-class airfares.