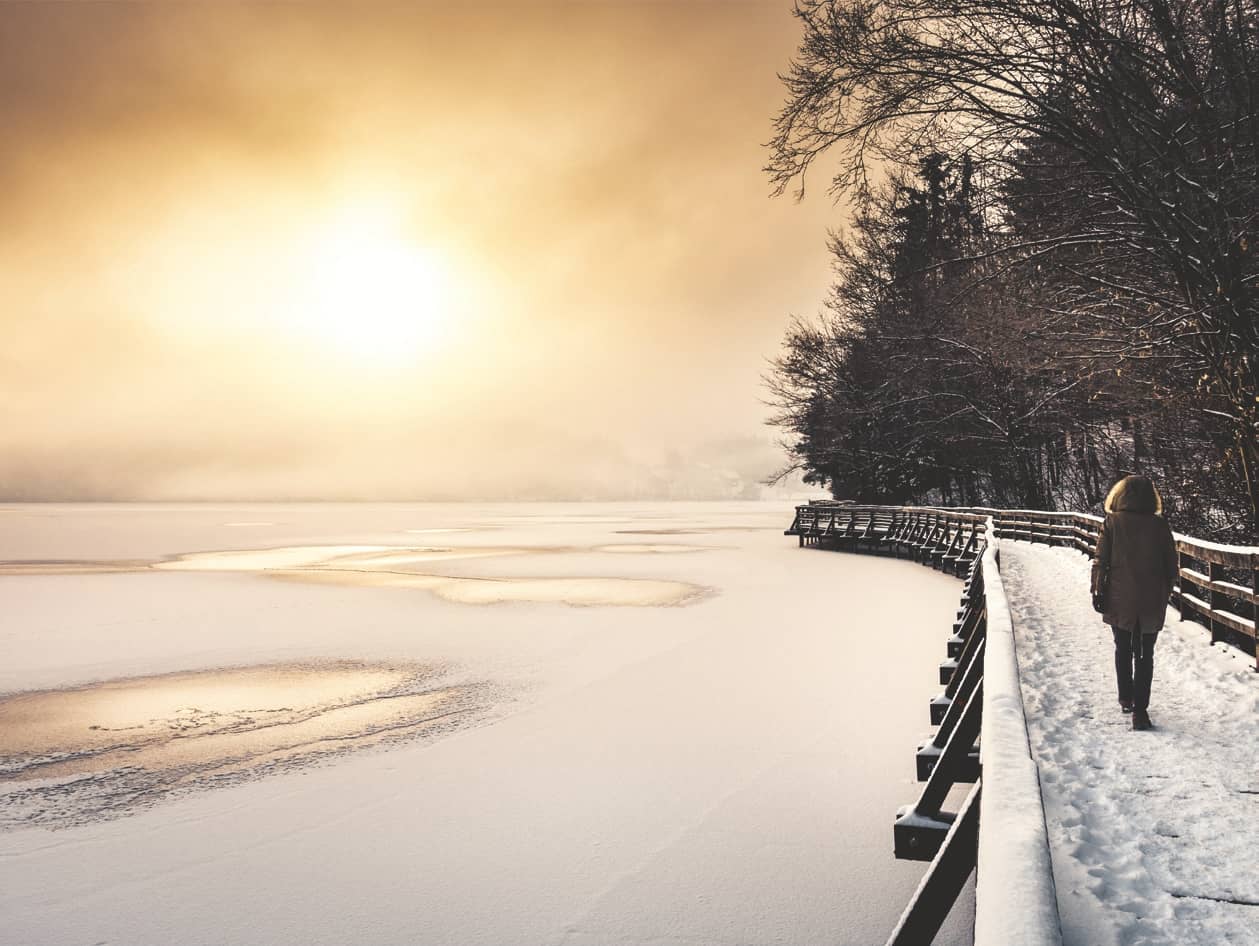 Whether you have gone through a major life change or simply feel disconnected from your friends and family, take heart: There are lots of ways to build up your community

According to Statistics Canada, the number of people living alone over the past 35 years has more than doubled, from 1.7 million in 1981 to four million in 2016, making it the most common type of household in the country. Solo dwellers aren’t necessarily lonely, but there’s some evidence that they may experience more social isolation. Loneliness seems to be on the rise worldwide: In 2018, the United Kingdom appointed a minister of loneliness to tackle widespread social isolation. And it can have health implications like increased risk of heart disease, cancer, diabetes, and mental health issues. So if you often find yourself feeling lonely, don’t dismiss it.

“Loneliness is an alarm bell that signals something is missing,” says Ami Rokach, a clinical psychologist and author of several books about loneliness. It has evolutionary roots: People are programmed to be part of a community for survival. When you feel lonely – a feeling that something is missing or that you’re anxious and alone – it’s your body telling you to do something about it, he explains. Whether you’ve moved far away from family and friends, gone through a divorce or experienced the death of a loved one, asking yourself what is causing these feelings and acknowledging them is one of the first steps toward fixing the issue, says Rokach.

3 CHANGE THE THINGS YOU CAN

MORE STORIES FROM BEST HEALTHView All