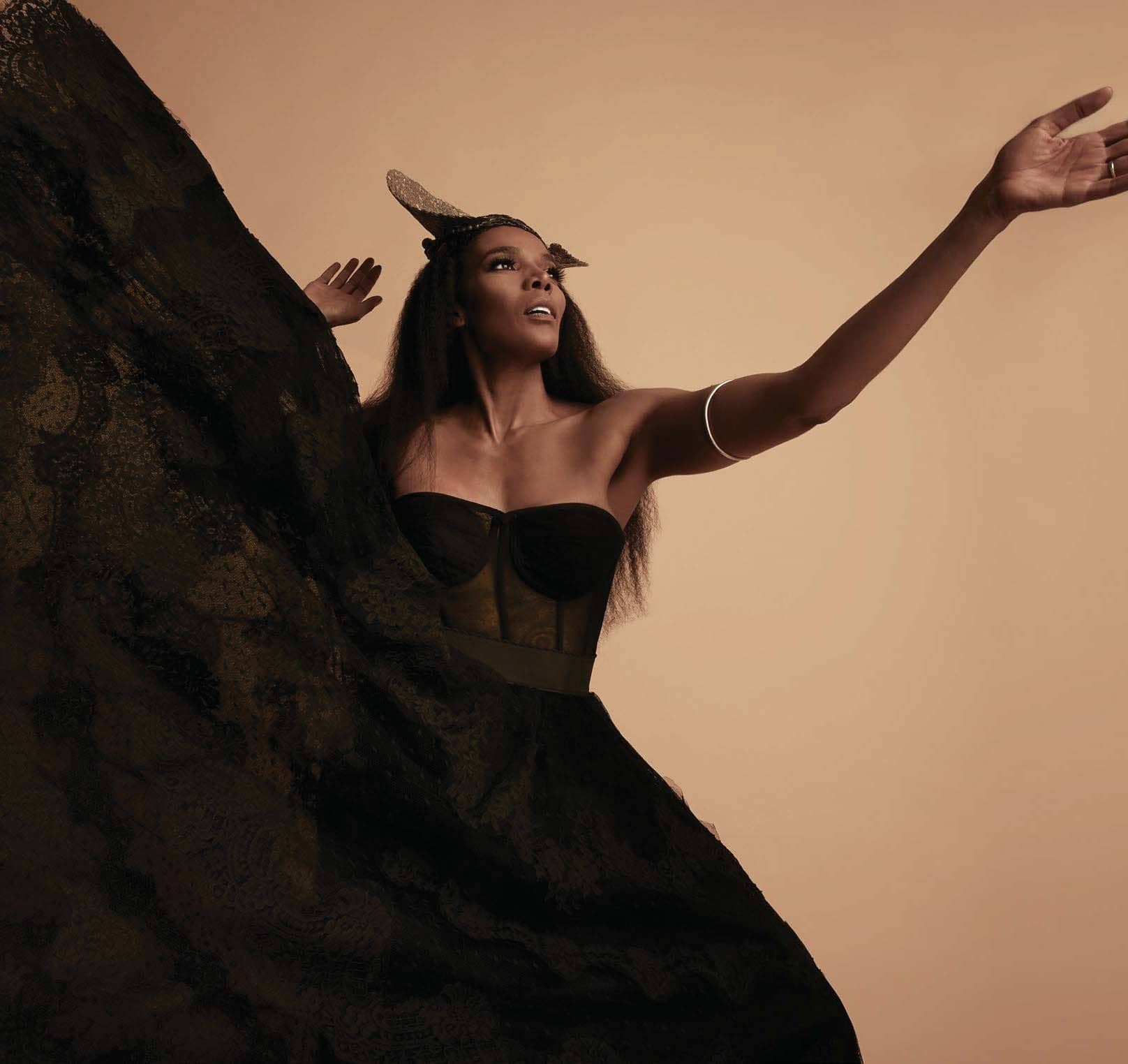 I usually check my Instagram app first thing in the morning, and businesswoman and filmmaker Connie Ferguson’s workout and dance videos are regulars on my feed. Often featuring her daughter Alicia or her personal trainer, the videos are light-hearted and playful. I enjoy seeing this side of Connie: a fitness enthusiast and mother trying to choreograph the perfect TikTok dance with Alicia.

The videos also showcase a certain realness far removed from the Connie I’ve seen on TV. Entering our lives as Karabo Moroka in South Africa’s most popular soap opera Generations, in 1994, Connie, was an elegant lead actress, who dressed immaculately and exuded power. The soap was a game-changer for local TV and introduced us to many entertainers who, like Connie, have remained household names to this day.

“Generations was first commissioned as a 52-episode series, broadcast once a week for a year. At the time, this was huge because we were used to shorter contracts of 13 episodes per series, 26 at the most,” she says. “To be cast in a lead role on a series that was a first for black local television was equally huge. But even then, no one could’ve anticipated how legendary it’d become. I would be with the show for the next 16 years.

“My life changed in more ways than one. Back then, roles were few and far between, so to make ends meet as a freelancer, I had multiple jobs: a presenter, an actress on shorter projects, a researcher and production assistant on a few shows, and occasionally a translator. Generations brought stability to my life. At last, I had a guaranteed salary, and I was able to plan my life accordingly. For the first time, I qualified for a bond and could buy my first car. I’ll always be grateful for the opportunity Mfundi Vundla and the Starks gave me and how the show was instrumental in building the Connie brand.”

Watching Connie in front of the camera while she poses for this story is something else. She’s comfortable, graceful and knows how to work her angles. But, she admits, this wasn’t always the case.

“As a teenager, I was extremely shy and quiet, afraid I’d say the wrong thing. I expressed myself better with a pen and paper because I preferred writing down my feelings to vocalising them.