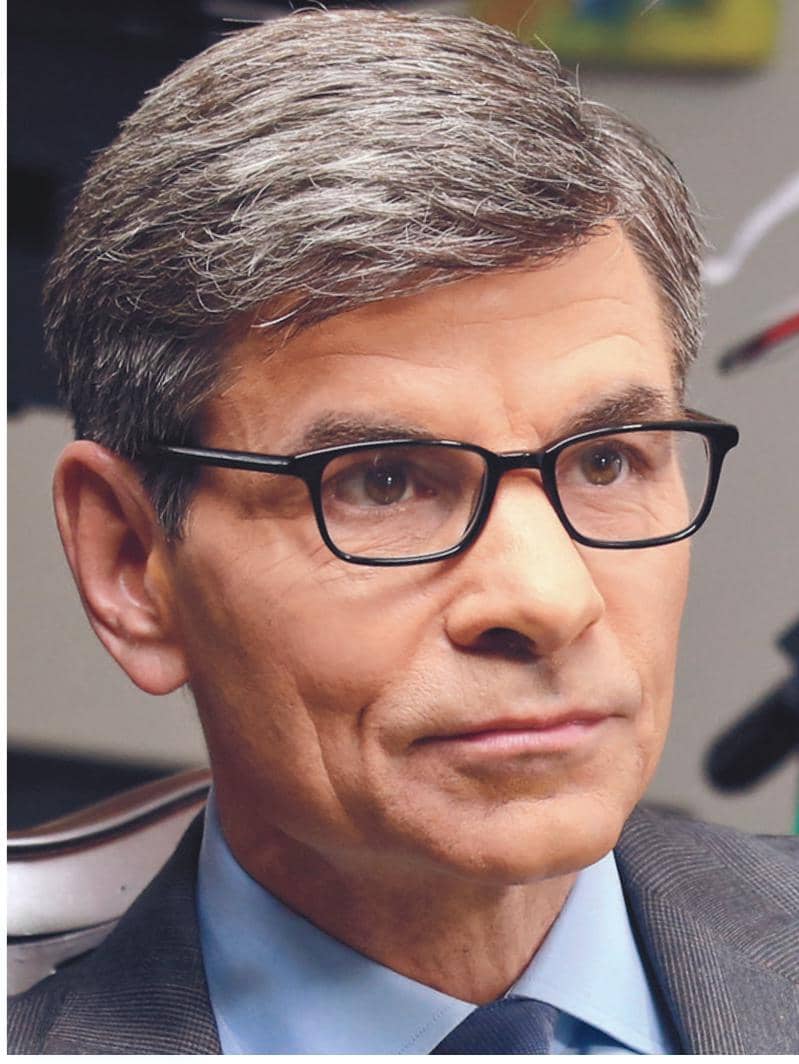 The ABC News titan, 59, has hyped the high-profile gig publicly — and sources snitch to GLOBE that he’s making a no-holds-barred grab for it!

“George has had secret meetings with TV bigwigs and even done a hush-hush audition behind closed doors,” spills an insider.

“Hosting Jeopardy! has long been a dream of his. He’s a fan of the show and his whole family watches it with him, including his daughters.”

Adds the tattletale: “He’s almost dead-certain for the job and a favorite, but they don’t want to announce anything yet out of respect for Alex.