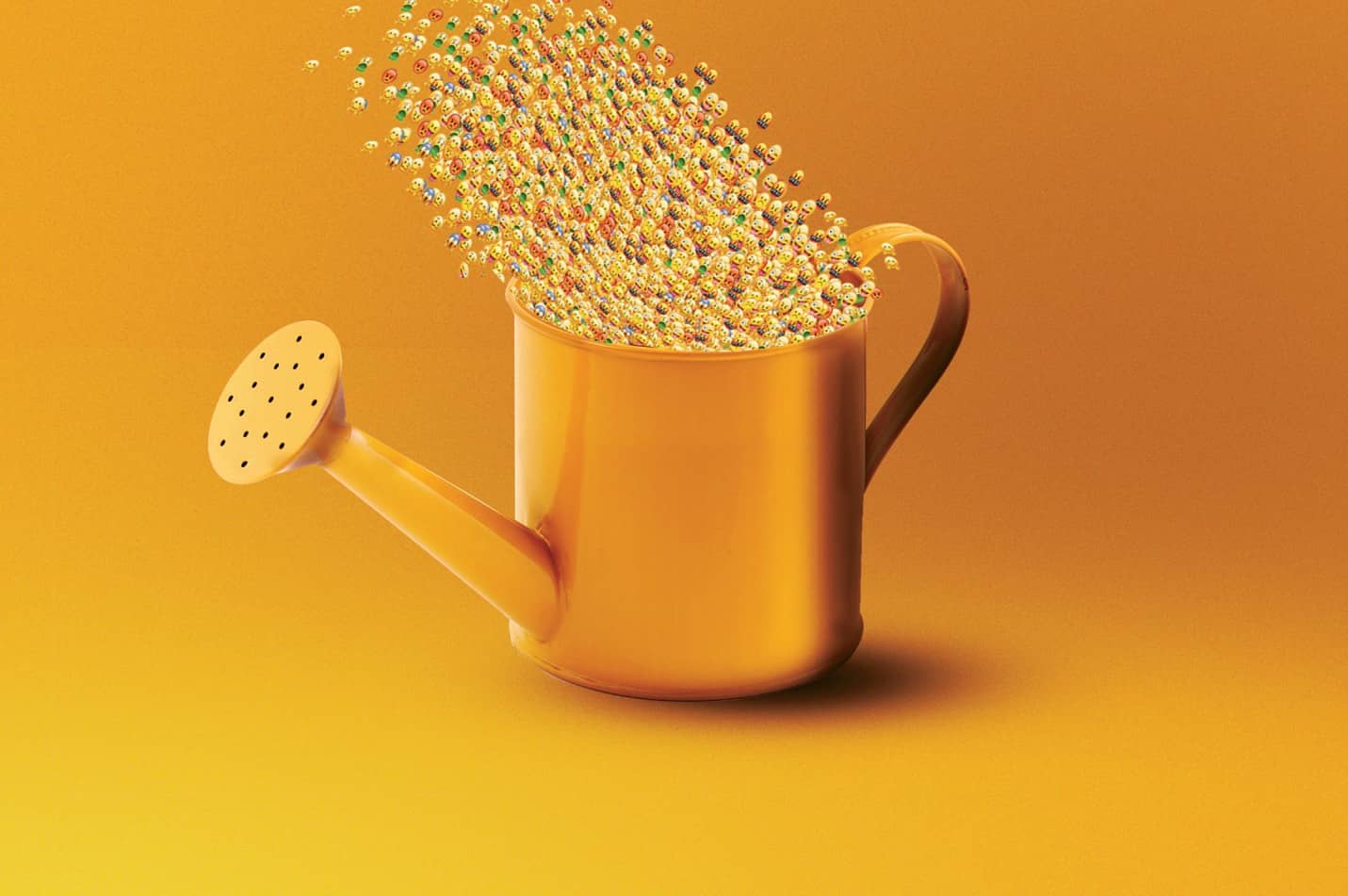 Young franchisees often prove to be a franchisor’s biggest asset. The challenge is finding them, funding them, and letting them take control.

Cassidi Brown wanted her Coolgreens to stand out among the nearby restaurant chains in her Dallas suburb. So she began building a selfie wall, covered with succulents and vines, that would live at the store’s entrance. She promoted the store’s opening with social media posts featuring the staff playing Jenga. And two days before the official launch, she opened the doors for a fundraising event for low-income residents in the area.

As a franchisee, Brown is ambitious and innovative. She also believes she knows how to draw in young customers because, well, she’s their age. At 28, she represents a generation the franchise industry has struggled to recruit.

“Franchise systems are aging,” says Mark Siebert, the founder of iFranchise Group and author of The Franchisee Handbook. “As they do, there’s a need to replace the older franchisees.” The numbers are stark: The majority of franchisees across the U.S. are between 46 and 65 years old, according to FRANdata, a franchise analytics company. But as the industry ages, it also grows. Roughly 300 companies begin franchising each year. In 2017 alone, 43,500 new franchise units opened up—meaning demand for new franchisees will only increase.

And who is frequenting all these new franchises? Increasingly, it’s young people. Food is, of course, franchising’s largest category, and millennials spend 23.8 percent of their discretionary budget eating out, according to data by Bank of America. That’s nearly double what baby boomers spend, making it increasingly important that franchise brands know how to appeal to the next generation of customers.

This is why, for many franchise brands, youth recruitment is becoming a priority—though it isn’t always easy.