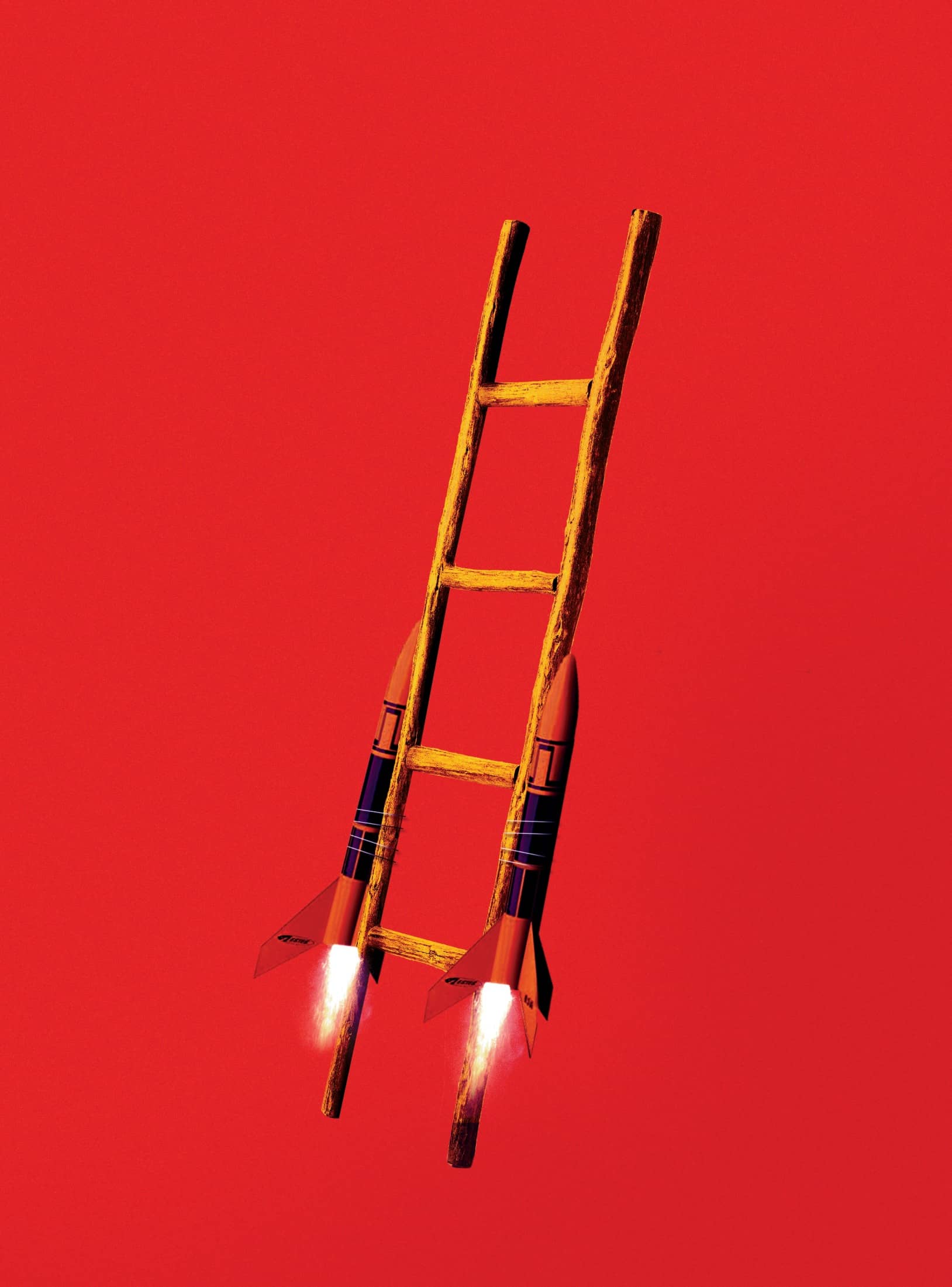 Every year, a few companies show massive gains in our Franchise 500 list by either leaping hundreds of spots or making a strong debut. How do they do it? We called them to ask.

Focus on your (faster!) fundamentals

People will reward the company that serves them fastest. That’s the theory at Scooter’s Coffee, at least—and it’s showing results. “If you look at the national data, the average drive-through wait time at Starbucks is just over four and a half minutes,” says Tim Arpin, VP of franchise recruitment. Scooter’s aims to do it in 40 seconds. And customers don’t even have to leave their cars, since the coffee arrives via a drive-through kiosk window.

This superfast concept has helped Scooter’s open about 30 locations annually for the past six years. Last year, that number more than doubled to 65 (which helped send it 235 spots higher on our list), and next year the company expects to open 100 more units. To explain the growth, Scooter’s points to a COO hired from Starbucks in 2017 and a chief development officer formerly at Arby’s in 2018. But the real story comes from the years leading up to the hires, when Scooter’s invested more heavily in its foundation than it did in recruiting franchisees. “Often franchises bring in a franchise seller and sell a bunch of units, thinking the rest will solve itself,” says Arpin. “It’s a cautionary tale in franchising; brands get out over their skis.”

Scooter’s has maintained balance by never allowing its ambition for growth to overtake its focus on the customer experience. And even now, as the company ramps up its expansion efforts, it continues to work toward faster service with a new POS system, a new suite of analytics tools that will help it anticipate growth, and a pilot program for preordering drinks. “Everything we roll out is focused through the lens of creating a frictionless experience,” says Arpin. “It takes a lot of foresight, investment, and patience, but it’s the right way.”

In this brand-building vision, growth follows the service, and not the other way around. “We have a clear understanding of what works and what doesn’t for our model,” says Arpin. “That has allowed us to accelerate our growth efforts without spending too much time second-guessing ourselves.”

The company has several new initiatives to celebrate, such as a mobile app and a canned cold brew it can sell in supermarkets. And in a recent survey, 90 percent of franchisees reported they were happy enough with the company to recommend a franchise to friends and family members. But Arpin insists success will continue to follow its ability to impress customers. “Often, you get one swing at somebody,” he says. “If you focus on speed and customer service, they will come back. And they’ll bring their friends and family, too.”

When the 2008 recession hit, Mike Meursing saw an opportunity. The country had a surplus of highly motivated people who weren’t earning what they were worth, and he wanted to put them to work. So Meursing built GarageExperts, a low-cost franchise that would pick up the self-starters that other franchise companies overlooked.

The company provides pro-level makeovers on neglected garage space. And the entry costs are easy to swallow. Franchisees pay a $15,000 fee to launch their business, and if they don’t bring in at least $750,000 during their first three years, the corporate office will refund that franchise fee. “We want them to have a little bit of skin in the game,” says Meursing. “But more important, we want them to have money to use for their marketing and everything else they need to build up the business.”