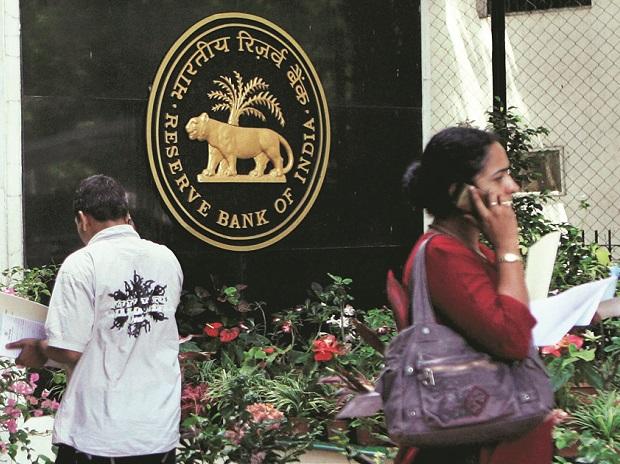 The RBI on Monday abruptly postponed its policy announcement, without giving a reason.

India’s delayed monetary policy meeting adds to growing uncertainty for bankers over how to bolster lending and handle record levels of bad debt.

The Reserve Bank of India’s decision to reschedule this week’s interest-rate meeting makes it difficult for lenders to price loans and deposits because they usually track the monetary policy’s outlook for liquidity and interest rates. Banks monitor the regulator’s projections for economic growth, which is closely linked to credit demand.

Lenders usually make these decisions at monthly asset-liability meetings, planned for shortly after the RBI’s monetary policy statement, according to bankers with knowledge of the meetings who asked not to be named because they are private. Banks have now rescheduled these meetings, they said.

The RBI on Monday abruptly postponed its policy announcement, without giving a reason. Governor Shaktikanta Das, in recent weeks, has flagged his growing concerns about the health of the nation’s fragile banking system and, in particular, under-capitalized state-run lenders. Banks -- already weakened by a two-year-old shadow lending crisis -- are seeking more guidance from the regulator on how to battle one of the world’s worst bad loan ratios.

“The monetary policy statement is a very important document for banks as it sets the tone on interest rates, liquidity, growth, inflation and macro-prudential measures like the loan moratorium,” said Rupa R. Nitsure, group chief economist at L&T Finance Holdings Ltd. “It is necessary for future loan pricing depending on the central bank’s outlook and comments on economy, rates and liquidity. RBI’s non-communication adds to uncertainty on these factors.”

October’s monetary policy meeting is important because it takes place half-way through the financial year and gives banks a clear picture of second-half business conditions. Bankers were also awaiting more clarity on the regulator’s views on the loan moratorium after the Supreme Court allowed lenders to classify all loans that hadn’t turned bad at the end of August as performing until further orders, overturning an RBI cutoff date.

The central bank has pumped in billions to support banks, but Das is particularly worried about the risk-averse nature of lenders even as he seeks to maintain financial stability. This week’s delay could make banks even more wary to cut lending rates and boost credit ahead of a traditionally busy season of spending during the festival season next month.

“Financial sector stability is perhaps the most critical of all at the moment given the uncertainty around the pace of economic recovery, the prevailing stress on asset quality and inadequate loss-absorption buffers across many banks, including state-run banks,” said Saswata Guha, director of financial institutions at Fitch Ratings Ltd.

Although it’s not unusual to have bank-specific issues surface at times, there have been “several instances of mis-governance across the financial sector in the recent past, which perhaps requires greater regulatory attention,” he said.