Nissan's subcompact SUV will be launched on this day
Newstracklive|July 02, 2020 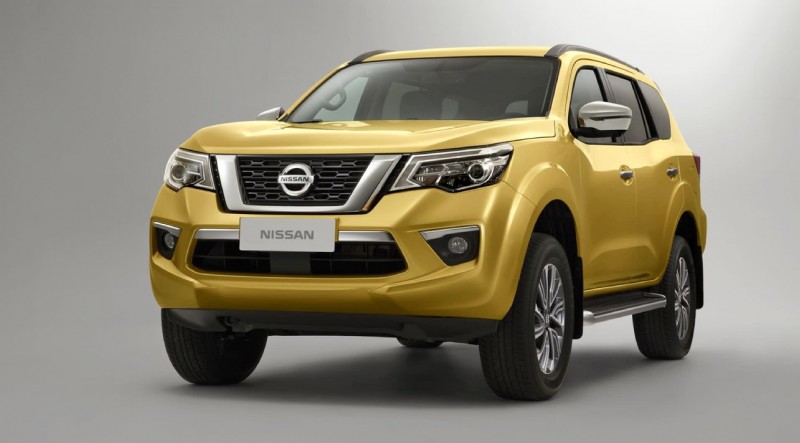 The photo revealed in the teaser shows the sporty avatar of Nissan's upcoming subcompact SUV, which features a longer and wider grille. Moute wraparound LED headlamps have also been provided in the vehicle. Body cladding is seen on the straight hand wheel arch and the wheel is also very heavy. The company has given dual-tone alloy wheels in it, which is seen on its long profile.

This sub-4 material SUV will be based on the company's CMF-A + modular platform, on which the Renault Triber is also present. Renault's upcoming HBC SUV is also being developed on the same platform. The company has not currently provided any information about the engine of Nissan's upcoming sub-compact SUV. However, we think the company can offer a 1.0-liter, three-cylinder BS6 engine that is also available in the Triber. The engine found in the lower variants generates 71 bhp power and 96 Nm torque. The same 1.0-liter engine found in the sporty turbocharged version generates 99 bhp power and 160 Nm torque. The company can also offer an option of an automatic CVT gearbox in addition to a 5-speed manual transmission.