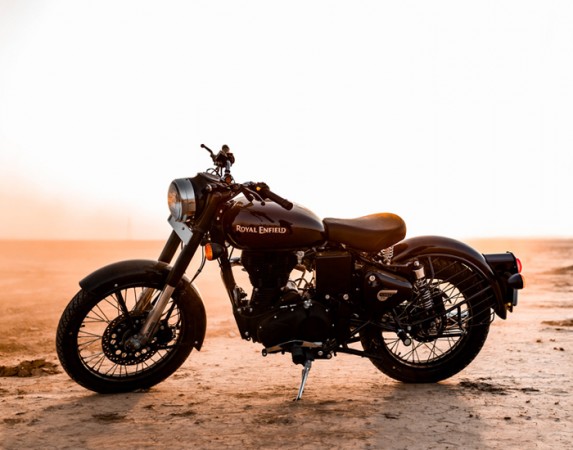 India's renowned vehicle manufacturer Royal Enfield India has presented sales report for the month of June. Last month, the company has sold 38,065 units in total in the market. In comparison to 19,113 motorcycles sold in May, the company has seen a growth of 50 per cent month-on-month. At the same time, compared to 58,339 units sold in the month of June last year, Royal Enfield has registered a decline of 35 percent year-on-year.

The government has ended the lockdown in a phased manner. After which the company started production by the end of May. Simultaneously, retail operations have also started. Completed its pending order in June and due to which it grew month after month.

Royal Enfield has established its business quite well in the Indian market. The company has sold 36,510 units in June 2020. Which was 34 percent less than the 55,082 motorcycles sold in the same period last year. However, compared to 18,429 motorcycles sold in May 2020, the company has sold nearly twice as many motorcycles in June, which is 98 per cent higher month-on-month. Similarly, in the matter of exports, the company exported 1,555 motorcycles last month, which was 52 per cent less than the 3,257 units exported in June, 2019. However, compared to 648 units exported in May 2020, the company registered a growth of 140 per cent in June 2020.

Magic van starts in Indore after 98 days, but no passengers found

Know sales report of Hero motorcycle in month of June

Toyota sold many units in the month of June, company share sales report