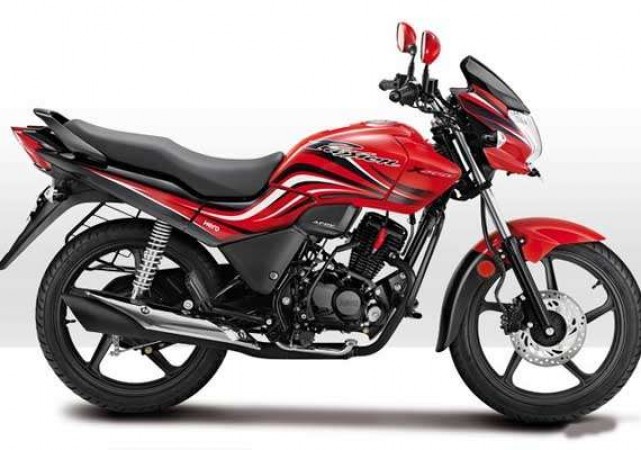 In its statement, Hero says that this increase in sales is due to rural and semi-urban areas. Where the various packages provided by the government have benefited. Hero believes that due to the normal monsoon, the arrival of the best rabi crop, and the coming of the festive season, the buyer's sentiment will continue to rise.

The statement of Dr. Pawan Munjal, Chairman, and CEO of Hero MotoCorp has come out. In which he said that "We have taken great steps and demonstrated the best quality and power to speed up sales in times of difficulty. This has given customers more confidence in our company and is keeping them connected. Hero has sold more than 4.5 lakh two-wheelers in a difficult month, which shows the flexibility of the Indian economy that can withstand any situation. We trust the strong fundamentals of India's economy. "