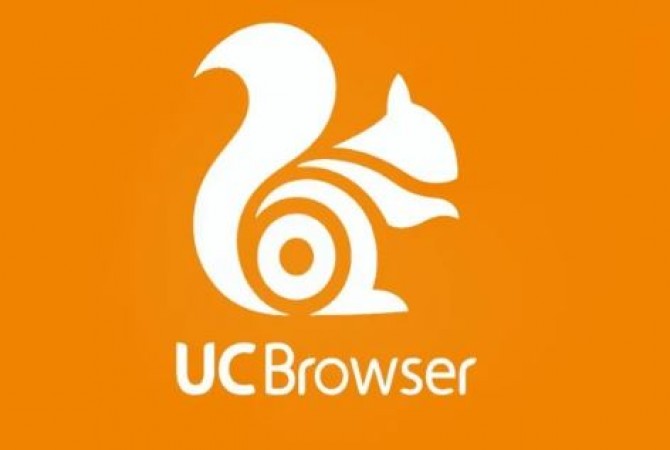 59 Chinese mobile apps were banned along with the Chinese app Tik-Tok, Hello, and UC Browser.  The government has now ordered telecom companies to banned the Chinese mobile app. That instructions have been issued under the emergency provision of the Information Technology Act. The government says that telecom companies are giving orders to banned apps. Two lists have also been released, the first list includes 35 apps and 24 apps are in the second list. Both the lists of Chinese mobile apps that were banned. These include UC News, Viva Video, Me Video Call, Bigo Live, and WeChat, etc.

This message was received after opening the Tik Tok
Tik Tok app is not opening on Airtel's network. When we opened this app on Airtel's network, we received a notification. Along with this, it is written in this notification that we are following the order of the Government of India. Our app has been banned along with 59 other apps. The data security of the Indian consumer is our first priority.

Telecom companies have a technology that bans the IP of these apps. The mobile app stops working in the users' device.

Ruckus on social media regarding PM Modi's account on Weibo