Big statement of Roberto Gagliardini, says, 'We have our best in match against Brescia'.
Newstracklive|July 02, 2020 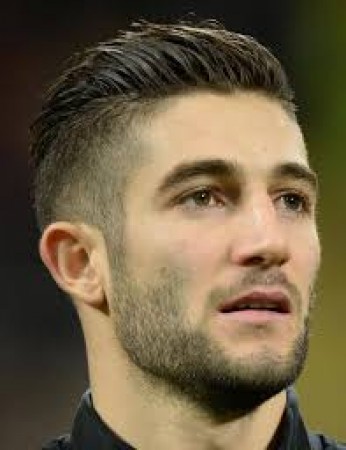 Expressing happiness over the big 6-0 win over Brescia, Roberto Gagliardini of Inter Milan said that the club did their best in this match. The club's official website quoted Gagliardini as saying, "We finished the match with the best performance. The main goal of all of us was to get three points from this match and we did exactly that." In the Serie A Football League match played on Wednesday night, Inter Milan defeated Brescia 6–0. Inter Milan performed effectively throughout the match and all six goals were scored by six different players.

Gagliardini, whose name was also in the scoresheet, said that his aim is to win every match from here until the end of the competition. He said, "This is far from the normal week for me, today I managed to score in the same net where I missed the chance to score against the opposing team. But I was very calm even after that draw. We know very well what we can do. Our goal is to win every match from here."

He added, "I will try to continue and improve my game in a similar way." Inter Milan are third in the Serie A points table with 64 points, while Juventus are on top with 72 points and Lazio is second with 68 points.

Kookaburra ball will be used soon in Cricket