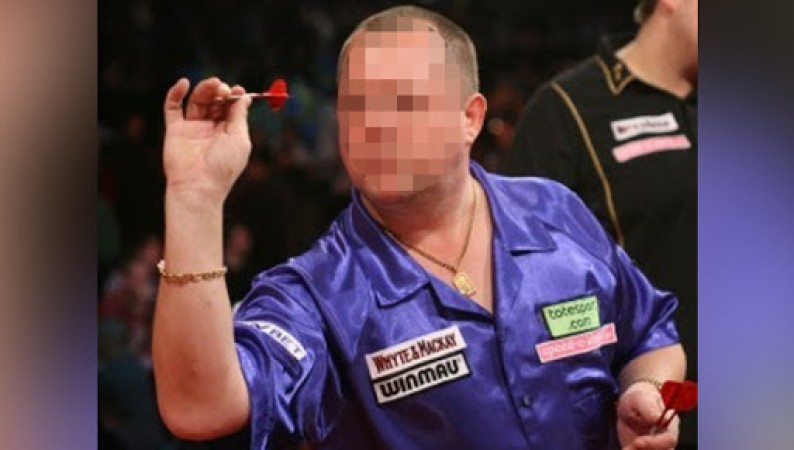 Coronavirus has caused massive destruction all over the world. Due to this epidemic, people are being affected physically as well and have also been affected financially. There is a lockdown in most of the countries to prevent the infection of this pandemic and its impact is on everyone, sports, and business. Some people associated with sports have started doing other work as well. The world's star dart player Marvin King has also become a courier boy due to the lockdown. These days he is working to deliver parcels from house to house. King, the number 22 player in the world who has earned around 15 crores in his career, now delivers parcels of Amazon.

From the morning, the King takes about 200 parcels a day at work and he gets about 11 thousand rupees in a day. He came for this job from his BMW last week. The 54-year-old King starts his work every day from 8.50 am and gets the Mercedes Vito loaded into the van. His shift ends at around 5 pm. According to The Sun, a person working with him said that it was surprising to see sports stars filling the van with parcels. It is easy to sit around comfortably by doing nothing, but he likes the plan to get out of the house and earn some money and it does not matter to him who is watching.

King won the BDO World Masters title in 2004. He was the runner up of the 2009 Premier League. He has also reached the semifinals of the PDC World Championships, World Matchplay, UK Open, World Grampies, Europeans, and Grand Slams.