13th edition of SAIF Championship postponed due to Corona
Newstracklive|June 30, 2020 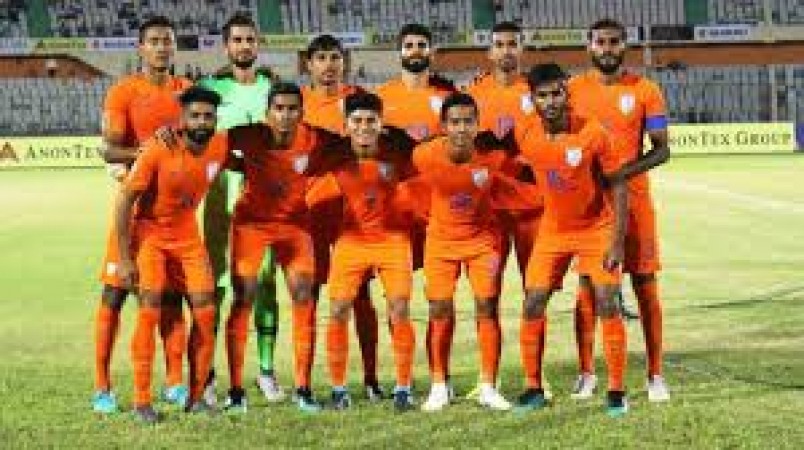 The South Asian Football Federation (SAIF) has decided to postpone the 13th edition of the SAIF Championship for a year due to the Coronavirus epidemic. The tournament was to be hosted by Bangladesh in September this year. In the online meeting of the South Asian Football Federation, this competition has been postponed until 2021. The meeting was attended by the general secretaries of the member associations. The decision to hold other tournaments, such as the Under-15 Championship, Under-15 Women's Championship and Under-18 Women's Championship, will be taken at the next review meeting, which is scheduled in September this year.

SAIF said in a press release, "The South Asian Football Federation held an online meeting today with the general secretaries of their member associations about the SAIF competitions. In the meeting, SAIF has decided to postpone the championship until 2021."

Last time India won the SAIF Championship in the year 2015. After this, in the next edition held in Bangladesh two years ago, the Indian team had to lose to the Maldives in the final. India is also the defending winner in the Under-18 (Female), Under-15 (Male) and Under-15 (Female) Championships. Bangladesh is set to become the host for the fourth time in the history of the competition.

David Warner gets trolled after ban on Tik Tok