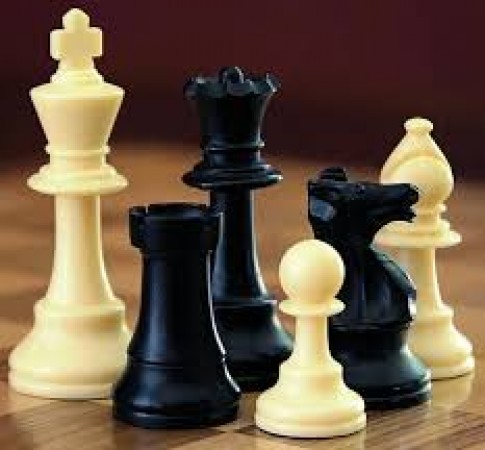 Moscow (Niklesh Jain) Classical World Champion of the Year 2012, Anna Ushenina of Ukraine won the title by defeating Russia's Valentina Gunina in the final of the First Feed Women's Online Grand Prix by a score of 7-4. She was under his control and she deserved it as well. With this victory, now three more Grand Prix are to be played, Ushenina's claim to go to the super finals has become the strongest.

The final was reached after defeating Vaishali in the semi-finals - Ushenina had beaten India's No. 3 chess player R Vaishali by 5.5 -4.5 in the semi-final, so the merit points received after the first Grand Prix are as follows.