Why did Waugh warns Shane Lee against Warne?
Newstracklive|June 30, 2020 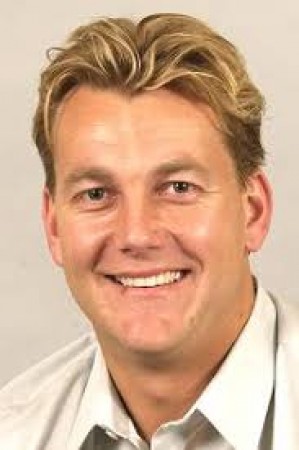 Former Australian all-rounder Shane Lee has told how former team captain Steve Waugh warned him about Shane Warne during the 1996 World Cup. Lee was 22 at the time and was selected in the Australian team for the World Cup to be played in India. Lee said that Warne was treating him very well, but Waugh had told him why leg-spinners tend to mix more with new players. Warne spoke to me and said that the two of us would be Shane's show, me and You, Shane Show. He said, 'Waugh took me to the side and asked how was your friendship with Waugh going?' He said, 'I told Waugh that he is treating me well.' After this, Waugh said that you remember that there is a child in school who does not have any friends and when the new child comes to school, he befriends him. You are that new child and Warne is the child who has no friends.

Lee also explained how Warne easily reached women and he realized this for the first time during the 1996 World Cup. Lee, 46, said that there was an Indian model with every player at the World Cup opening ceremony and Warne told him that he would befriend any of him. The former Huffnoula player said, "I was single at the time and Warne was single on that tour." Warne told me that he would bring two best models for both of us - The Shane Show.

He said, somehow he befriended two models, after drinking one peg, we were going to his house. We were thinking that all this is going to happen. He said, we went there and there was his whole family there. We spent the whole night giving autographs and eating horrifying food.

Corona hits state-level game, team could not be formed