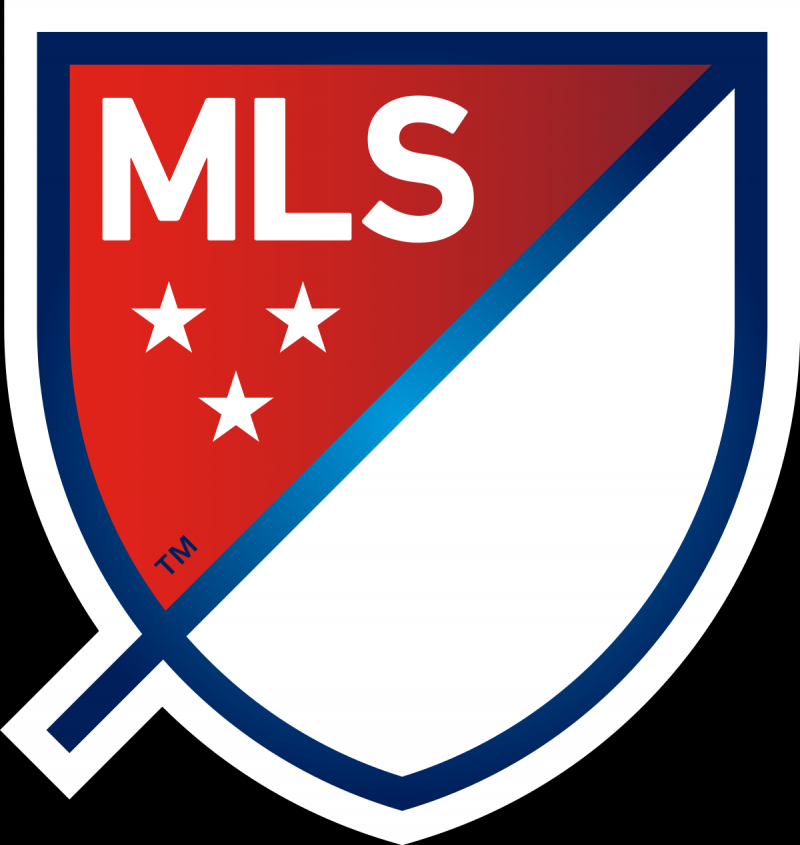 For the past several days, the cases of Corona are increasing across the country, are becoming troublesome for the people and the sports world. Major League Soccer (MLS) has confirmed that 18 players of its league and six sports staff have been found coronavirus positive. MLS said in a statement, 18 players of the league and six sports staff have been found positive in the test. Before the start of the tournament, they had their tests before leaving for Orlando. Since the beginning of June, a total of 668 players have been tested so far.

The competition is going to start from July 8 while the teams started their training from June 4. Out of all the 26 teams of the league, 25 teams had already started their training. The MLS has said that all players, coaches, referees and club staff are required to test twice within 24 hours before leaving for Orlando.

The league has been postponed since March 12 due to the Coronavirus epidemic and is now returning to the ESPN Wide World of Sports at Disney World Resort in Florida.

First online shooting league will start from this day