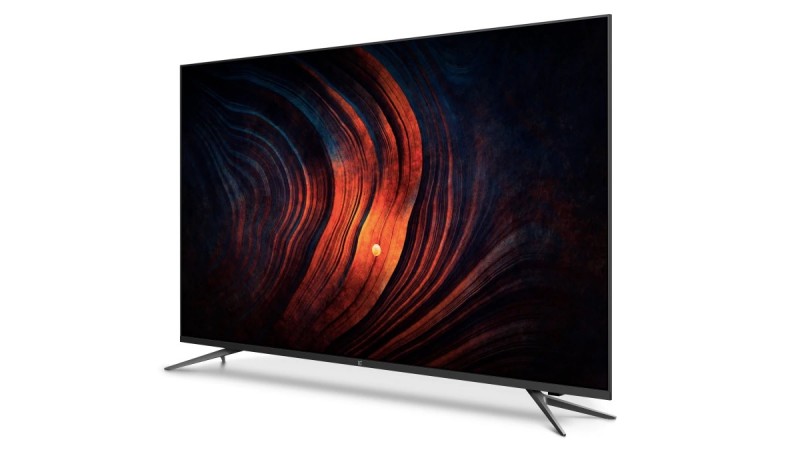 Know features of this special device of OPPO