Know why BCCI gets Rs 440 crore every year from VIVO
Newstracklive|July 02, 2020 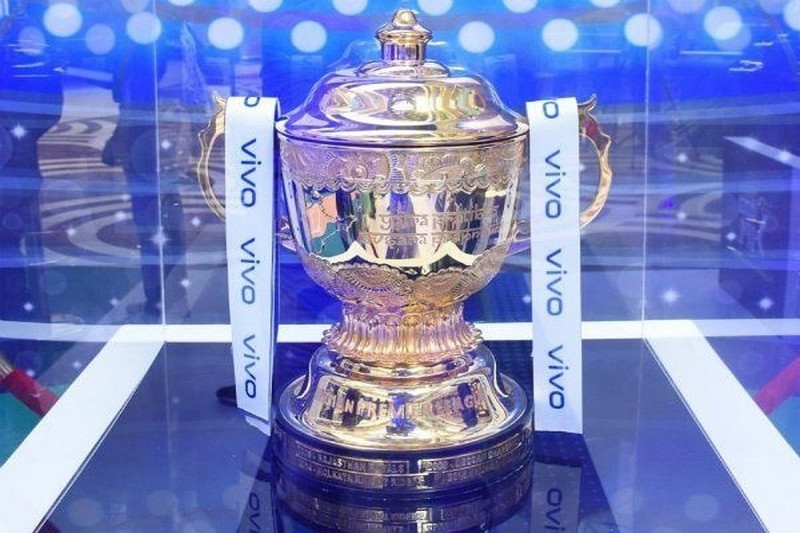 Whatever may have happened to China on the border in the past, even though the Indian government has banned 59 apps from China, the Chinese company Vivo will be associated with the Indian Premier League (IPL). It has become almost clear now. It may not be known when IPL will happen, but if there is no major upsurge, the sponsor will be Vivo. A senior official of the BCCI said that if the IPL title sponsor Vivo benefits from the rules of termination of the agreement, then the BCCI is unlikely to break ties with this Chinese mobile company. The BCCI had earlier said that the IPL sponsors would be reviewed. A senior BCCI official who attended the IPL Governing Council meeting said on the condition of confidentiality that we still do not know about the status of T20 World Cup, Asia Cup, so how can we have a meeting. We need to discuss sponsorship but we have never used words like cancellation or termination. The official said that we said that we will review the sponsorship. The review means that we will examine all the modalities of the agreement. If the rule to end the agreement is in favor of Vivo, then why should we withdraw from the agreement of Rs 440 crore per year? We will end it only if the rule to end the agreement is in our favor.

Indian soldiers were martyred in a violent clash in eastern Ladakh on June 15, after which the central government has banned 59 apps of China including TikTok. There is constant discussion about this. After this, Vivo IPL also came in the discussion. But what the BCCI is thinking about this, let's also look at it. It is now learned that some BCCI officials are of the view that the board should honor the contract until Vivo retracts itself in view of the prevailing circumstances. This agreement will expire in 2022. BCCI may have to pay adequate compensation if the contract is abruptly terminated.

There is no guarantee that the BCCI will get such a sponsor in such a short time because the world economy is also badly affected. However, Paytm, in which Alibaba is an investor or Dream XI, Baiju, Swiggy, which has investment from Chinese video game company Tencent, need not worry as they are Indian companies. So this is what the BCCI is thinking, but today you should also know what the IPL franchisees believe in this matter. On this, Ness Wadia, the owner of Kings XI Punjab, spoke openly. Kings XI Punjab team owner Ness Wadia has demanded to end the sponsorship of Chinese companies. He has said that we should break ties with China's sponsors in IPL for the sake of the country. The country is first, money comes later. This is the Indian Premier League, not the China Premier League. It should set an example and show the way. Wadia said, "Yes, initially it would be difficult to find a sponsor but I think there are enough Indian sponsors who can replace him. We should respect the government of the country, the most important soldiers who risk their lives for us". The owner of another team said that let the government decide, whatever decision they make, we will accept it. Wadia said that it is not right to wait for the government's instructions in this controversial matter because it is our moral responsibility to stand with the country at this time. He said that if I were the BCCI President, I would have said that I want an Indian sponsor for the upcoming session. Wadia also welcomed the government's decision to ban China's app, citing national security.