This contender can give tough fight to Ganguly for post of ICC chairman
Newstracklive|July 02, 2020 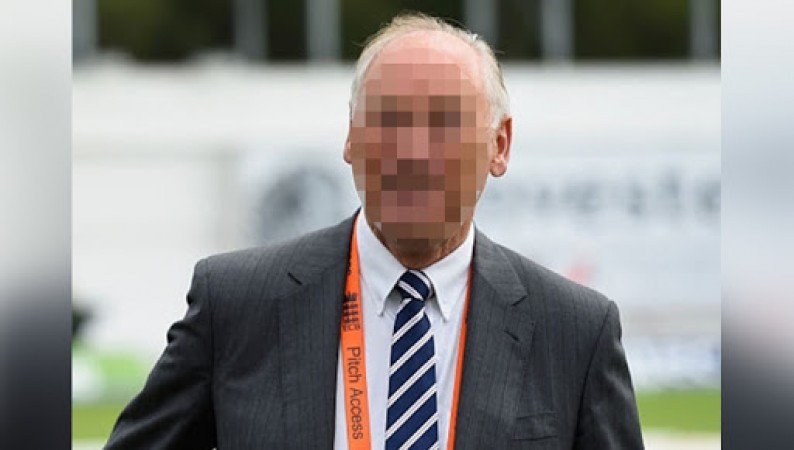 The ICC Chairman Shashank Manohar finally resigned from his post. Shashank has been the chairman of ICC twice. After the resignation of Shashank, deputy chairman Imran Khawaja will take over the post. Elections will be held soon for the post of ICC Chairman, which the ICC Board may approve in a few weeks. BCCI President Sourav Ganguly is being considered as the main contender for the post. If he joins the chairman's race, he could face a challenge from 72-year-old Colin Graves, former chairman of the England and Wales Cricket Board. Former West Indies cricket chief Dave Cameron, New Zealand's Gregor Barclay, Cricket South Africa's Chris Nanjani have also shown interest in the post.

ICC chairman's strong contender: Cricket is also battling badly with the Coronavirus and many veterans have already said that a leader like Sourav Ganguly is needed to handle cricket in this difficult time. If seen, Ganguly's six-year term as an officer in the state and BCCI ends on 31 July and he is also eligible to submit a claim for the post of ICC chairman. It has to be seen whether the Supreme Court gives him a chance to continue in the post of BCCI President by giving him exemption in the cooling-off period.