Matches can be held at Perth's or Adelaide Oval: Taylor
Newstracklive|June 30, 2020 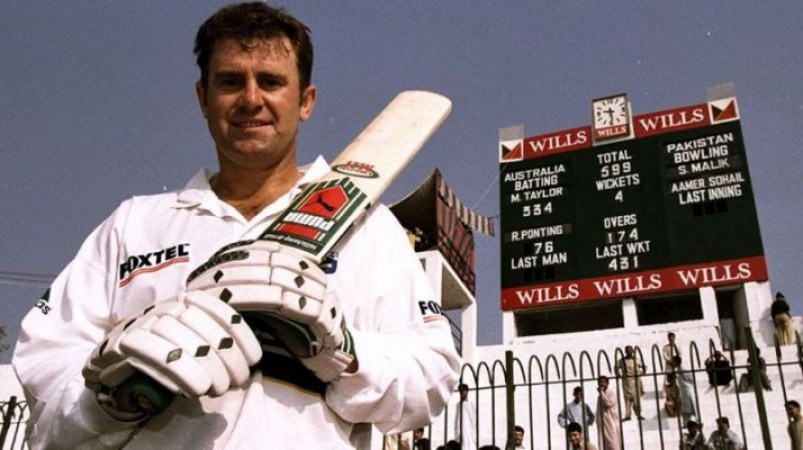 Former Australian cricket team captain Mark Taylor has said that no Test match between India and Australia looks good in an empty stadium. Therefore, it should be played in front of the audience. Taylor admitted that this match is not possible in the MCG, given the way the Corona virus cases are increasing. In such a situation it can be held at Perth's Optus Stadium or Adelaide Oval. In both these places, the cases of Corona virus are under control, so the audience can also be given admission in it.

He said, 'You can have a match at the Optus Stadium in Perth or go to Adelaide Oval for the whole audience. The people of Adelaide also like to watch Indians playing. The tickets for the World Cup match played between India and Pakistan were sold out within 52 minutes. Western Australia Cricket Association (WACA) chief Christina Matthews also targeted Cricket Australia (CA) last month for prioritizing Brisbane over Perth as the venue of this high-profile Test series.

Taylor believes that Virat will try his best to get the chance to host Kohli and his team. He said, "This venue, especially Perth, will make every effort to take advantage of this opportunity as the packed stadium feels better." The Optus Stadium has a seating capacity of 60 thousand spectators and is considered to be the best stadium in Australia after the MCG.

Irfan's big statement, says 'Dhoni did not trust the bowlers'