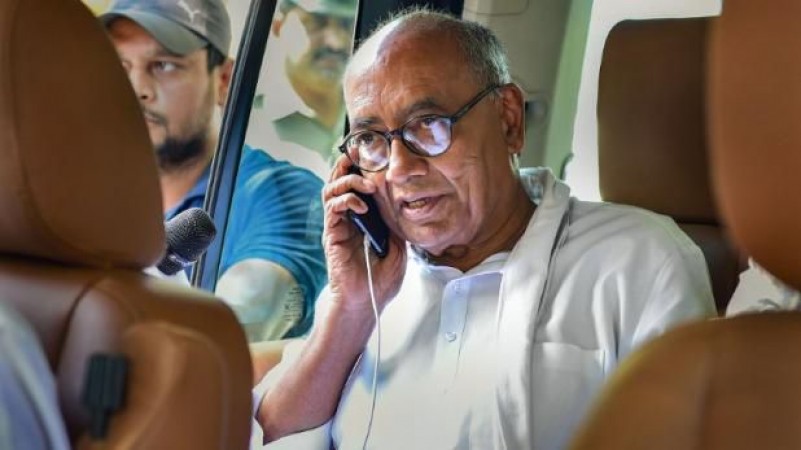 On Friday, Digvijay Singh wrote that "When hunting was not banned, me and Srimant Madhavrao Scindia used to hunt lions. Since Indira Gandhi's Wildlife Conservation Act, I now only bring the lion into the camera. Memes are being made on 'Tiger Abhi Zinda Hai' from the Congress IT cell. It is worth mentioning that the Shivraj cabinet was expanded in Madhya Pradesh yesterday or Thursday. The 12 leaders of the Jyotiraditya Scindia camp were given ministerial posts. Scindia had praised CM Shivraj Chauhan and said that I should tell that Tiger is still alive. He had said that as many ministers, it is not a game of numbers but a game of service.