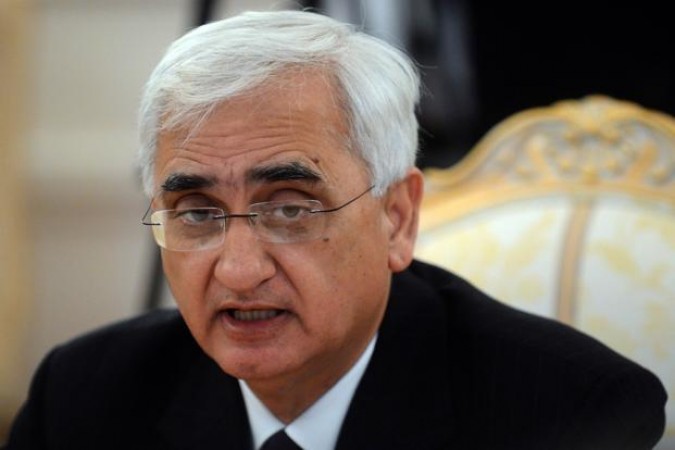 The new statement of former Union Minister Salman Khurshid has come out on Thursday. In which he has said to take the support of Congress in matters related to the security of the country. He believes that the Indian government should take the Congress into confidence. Because the Congress Party can give valuable suggestions. He said that the party cannot be treated like a puppet and it should be discussed.

Apart from this, when he was asked a question related to Union Minister Ravi Shankar Prasad, which was related to banning the Chinese app. So he said that we have a clear position that if it is national interest, and if it is a matter of confrontation with the neighbor. If we are hostile to India's welfare and India's national interest, then we will stand with the government. Saying that we are not puppets, we should be told about the situation and we have to explain. This will have to be discussed with us.

In his statement, the Congress leader further said that now all this business of digital strike, this strike or that strike. This kind of commotion in public has no meaning. If the strikes are going to help India, then we will support the strike, if the strikes are meaningless then what is the point of supporting the strike. We are not saying that share information publicly, share it privately. Call the leadership, share what you want to do that will be confidential. He said that our party can also give some suggestions.