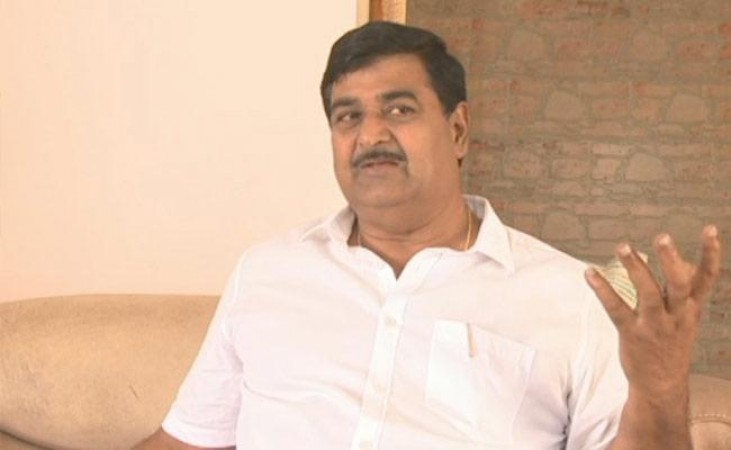 Political debate continues in Andhra Pradesh. There are clashes between the opposition and the state in relation to the treatment facility. Recently, Minister Dharmana Krishnadas has strongly criticized the opposition TDP leaders. Taking a dig at the opposition, he said that he could not digest the good works being done by the ruling YSRCP. Krishnadas formally inaugurated the new 108 and 104 ambulances at Srikakulam. On this occasion, the minister said that the opposition should focus on the people-friendly governance of Chief Minister YS Jagan Mohan Reddy-led government before generating unnecessary criticism. He also surrounded the opposition on his opposition against the government's schemes and programs being done for the welfare of the public.

While giving statements against TDP leaders, they have given an example of recent cases. In which he said, 'When Atchannaidu was arrested in the ACB scam, the opposition is accusing him of harassment. If he is indeed non-corrupt or innocent, then let it be proved in court.

The TDP party seems to be getting beaten up to get a seat in the Rajya Sabha. Because the party does not have a sufficient number to get the Rajya Sabha seat. He also said that we fielded a Dalit candidate and alleged that we have done injustice to him, is it TDP's commitment towards Dalits, he asked. Krishnadas claimed that Reddy was the only leader who did justice to B.C. He said, "What Chandrababu Naidu is doing is not quite right."