ICMR gave the figures of people to get infected by corona in the coming time
Newstracklive|September 30, 2020 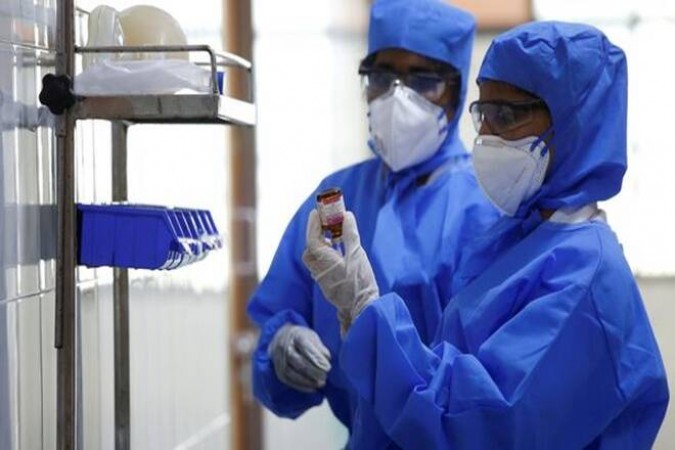 Coronavirus cases are surging almost every day. One in 15 individuals aged 10 years and above were considered to be exposed to SARS-CoV2 by August 2020, showing that a considerable population is still sensitive to COVID-19, according to the Indian Council of Medical Research's (ICMR) second serosurvey findings released on Tuesday. Presenting the nationwide serosurveys at a press briefing, ICMR Director General Balram Bhargava said 6.6% of the 29,082 people (aged 10 and above) surveyed from August 17 to September 22 showed evidence of past exposure to COVID-19 and 7.1% of the adult population (aged 18 and above) also showed evidence of past exposure to it.

Know about the new guidelines to be implemented in Tamil Nadu

The conclusions recommend that 87 million people were expectedly exposed to the virus by August-end. He said lockdown, containment and behavioral change at the population level have effectively checked the potential spread of SARS-CoV2. However, the survey findings show that a considerable population is still vulnerable and susceptible to coronavirus. He further said that the risk in urban slums was twice that in non-slum urban areas and four times the risk in rural settings.

"Urban slums (15.6%) and non-slum (8.2%) areas had higher SARS-COV2 infection prevalence than that in rural areas (4.4%)," he said quoting the second serosurvey. One in 15 individuals aged 10 years and above were estimated to be exposed to SARS- CoV2 by August 2020," Bhargava said. The second serosurvey was conducted in the same 700 villages and wards from 70 districts from 21 states which were covered during the first survey. The first serosurvey of May 2020 revealed that the nationwide prevalence of novel coronavirus infection was only 0.73%. The second survey further showed that there is a lower infection to case ratio in August compared to May which reflects a substantial increase in testing and detection across India.