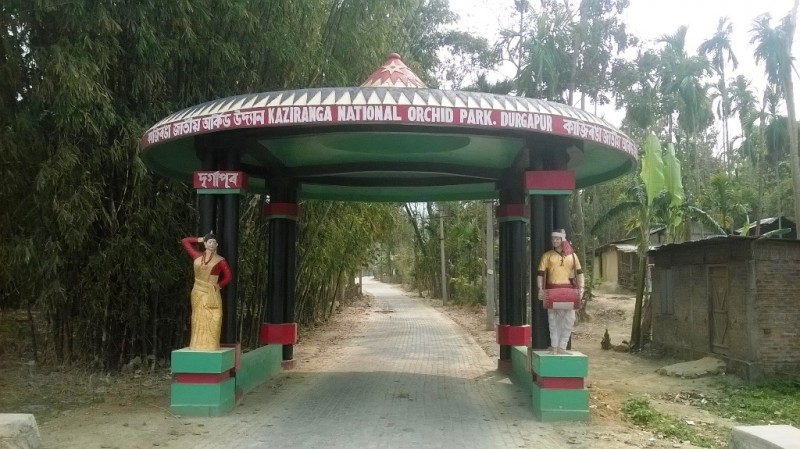 With unlock 5, now everything is being opened. In this row, The Kaziranga National Orchid Park will reopen for visitors from October 1. The park that has several species of orchids including some rare ones, was closed since March due to COVID 19 outbreak. The park officials are now prepping up to initiate the park with all COVID-19 protocols in place. Only 5 people would be allowed to inside the park at the same time. Visitors would be allowed inside after proper COVID tests, sanitization and temperature check, the authorities stated.

Approximately 57 lakh people affected due to floods in Assam

Most of the flowers are in full bloom and the bamboo garden too seems to be healthier and rejuvenated, the park in-charge said. According to the authorities, the plants have grown better and healthier as there has been no human interference except the caretakers, with no visitors in the past 6 months. The employees of the park are engaged cleaning and clearing the park of extra foliage for the past few days, the officials stated.

Kaziranga National Orchid Park would also open next month. The Biodiversity Park is located at a distance of 2 km from the Central Range of Kaziranga. The park is spread across around 6 acres and is considered as the largest orchid park in Northeast. The park is an extra attraction other than the National Park, home to the one-horned rhino. The Orchid Park boasts of having more than 500 varieties of wild orchids, 132 species of sour fruits and leafy vegetables, 46 species of bamboo, 12 species of cane and many other plants along with various species of local fishes.