Questions raised on the operation of private trains, the problem of passengers may increase
Newstracklive|July 03, 2020 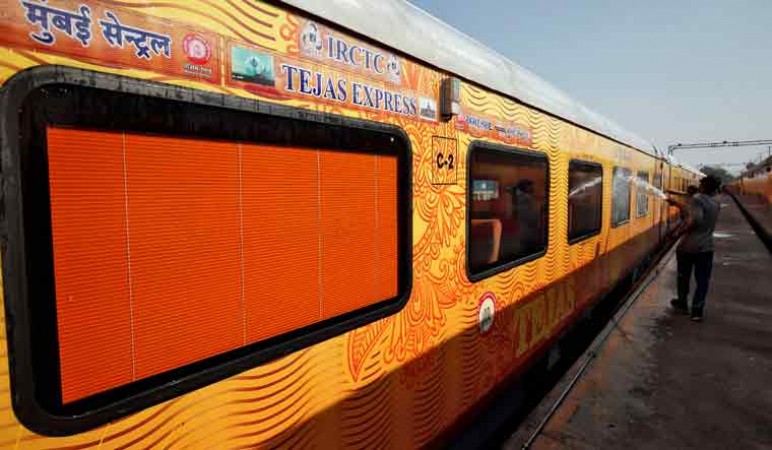 Ever since the introduction of private trains has come to the fore. Since then many questions have arisen regarding the railway. After this step of the railway, everyone is surprised. While answering the questions, the Railways has clarified that these will be additional trains. Everyone will benefit from this. In fact, Congress leader Rahul Gandhi, who was circulating the government on almost every issue, had opposed running a private train in the railway and said that it would affect the lifeline of the poor.

In his statement, Railway Board Chairman VK Yadav said that it is going to take three years to start. Our effort will be that by 2023, private trains started running on the track. Also, he said that a special mechanism will be prepared and performance review will be done for how private trains are performing. He said that the government has decided to privatize 5 percent of the trains. It will be under the Public-Private Partnership (PPP) model. The remaining 95 percent of trains will be run by the railways. This will be a gift for those travelers of the country, who have difficulty in traveling due to the long waiting list.

Railways have earned tremendous money through the passengers last year. In India, 8.4 billion people have traveled the railways in the last year 2019. But five crore passengers have not been able to get tickets for the journey due to the long waiting list of the railways. It will provide relief to the poor traveling in trains. Private 151 trains to be run will be in addition to Indian Railways trains. These trains are being operated on the same routes, which carry a lot of burden on the passengers. He said that most of the private trains will be made in India under Make in India. The fare will be fixed keeping in mind the AC bus and airfare.