Chief Justice of Calcutta High Court will be addressed by this name
Newstracklive|July 16, 2020 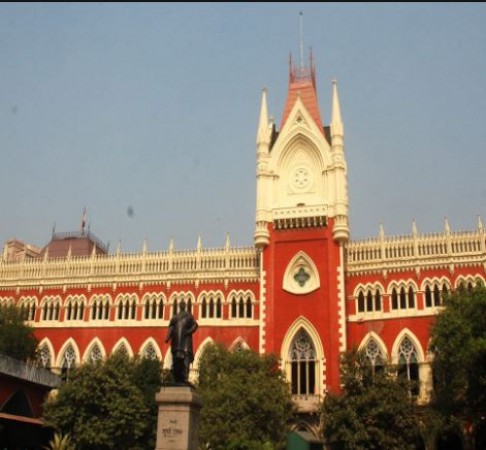 The Registrar General of the High Court has given this information by sending an email to all the District Courts and Chief Judges. It is written in his email that the Chief Justice himself has decided not to call him My Lord or Lordship, instead, he should be called Sir. It has been written in this email, 'Chief Justice wishes that he will be called District Judge, Member of Registry and all members associated with courts. He does not want him to be called My Lord or Lordship. This will apply at the court and administrative level. '

Some legal experts of Kolkata believe that the use of these words was started in British rule but the removal of these words is an example of the end of British rule. A senior member of the court said in this regard, 'In 2014, the Chief Justice of India HL Dattu had said the same way.' He further said that is it necessary to speak Lord Ship and My Lord? You can call us in other dignified way. This is a good direction in the right direction. Apart from this, it should be applied in every High Court.