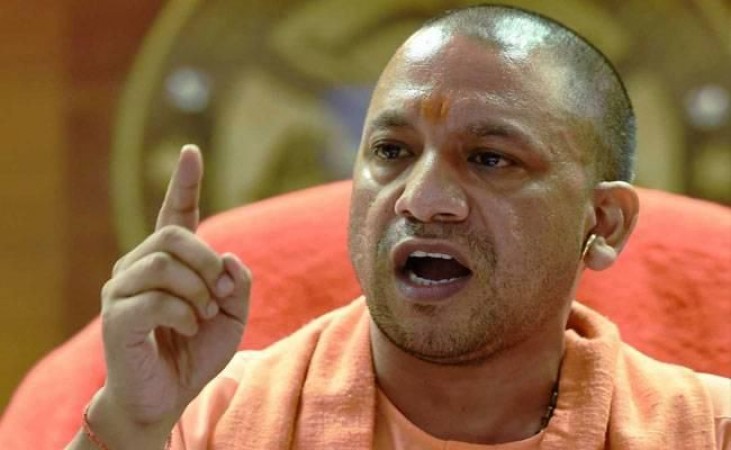 Lucknow: There has been a stir in Uttar Pradesh Basic Education Department after a large number of frauds were exposed. Uttar Pradesh CM Yogi Adityanath has taken a tough stand on this matter. So far, the names of 1427 teachers have been placed on fake academic documents. Now the government will recover Rs 900 crore from them.

Now the government is keeping an eye on those who help them. They too will not be spared. The Director of Basic Education Department has sought complete information about action against fake teachers from the Basic Education Officers of the state. According to the information received, the details will be received by the Directorate by 3 July. After this, recovery action will be taken after the report reaches the office of Additional Chief Secretary Basic Education. In this case, about 60 lakh rupees will be recovered from each teacher.