Jharkhand prepares will give jobs to 4.5 lakh labourers
Newstracklive|July 16, 2020 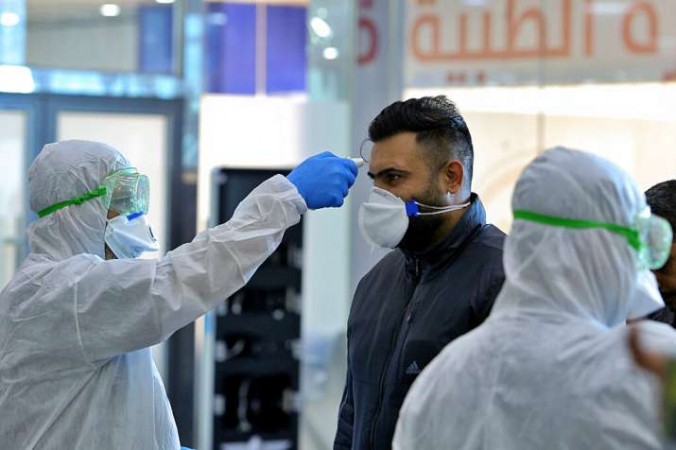 Jharkhand government has identified the skills of 4.56 lakh migrants who returned from another state during Covid-19 in the state. In addition, they have also submitted information and interest of these workers.

A state government spokesperson said that due to Corona in Jharkhand, lakhs of workers have returned. The Rural Development Department has submitted a survey of skills, identity and other information about the skills of these migrants through the mobile application. He informed that a database of about 4.56 lakh migrants has been prepared so far through the 'Mission Able' survey. According to which 37.2 percent of the total workers are interested in farming. Interested in starting an agriculture-based livelihood. Also, 13.8 percent migrants have expressed a desire to make animal husbandry a means of employment.

Ramya made headlines again due to controversy of year 2018