“You know, in Alaska, as you have a new kid, you just add a bedroom to the house?” Brown said during a recent interview with the Fairbanks Daily News-Miner. “That’s kind of the story of Santa Claus House. Eventually it will just be this huge giant building with all different rooms coming off it.”

Brown was referring to the 2018 renovation of the North Pole business, which saw its retail space double in size as part of the largest refurbishment the store has seen since the 1970s.

Brown has been working at the Santa Claus House for about 20 years.

“I worked my way up to management,” he said. “I actually married into the family, so I’m kinda stuck now. It’s a family-owned business and I’m part of that family now.”

The business was started in 1952 by Con and Nellie Miller, who arrived in Fairbanks in 1949. Con and Nellie had three kids: Mike, Terry — who passed away — and Mary. Mike Miller and his wife Susan are current majority owners of the business; Brown married one of their two daughters, Carrisa, and the couple currently manage the business. 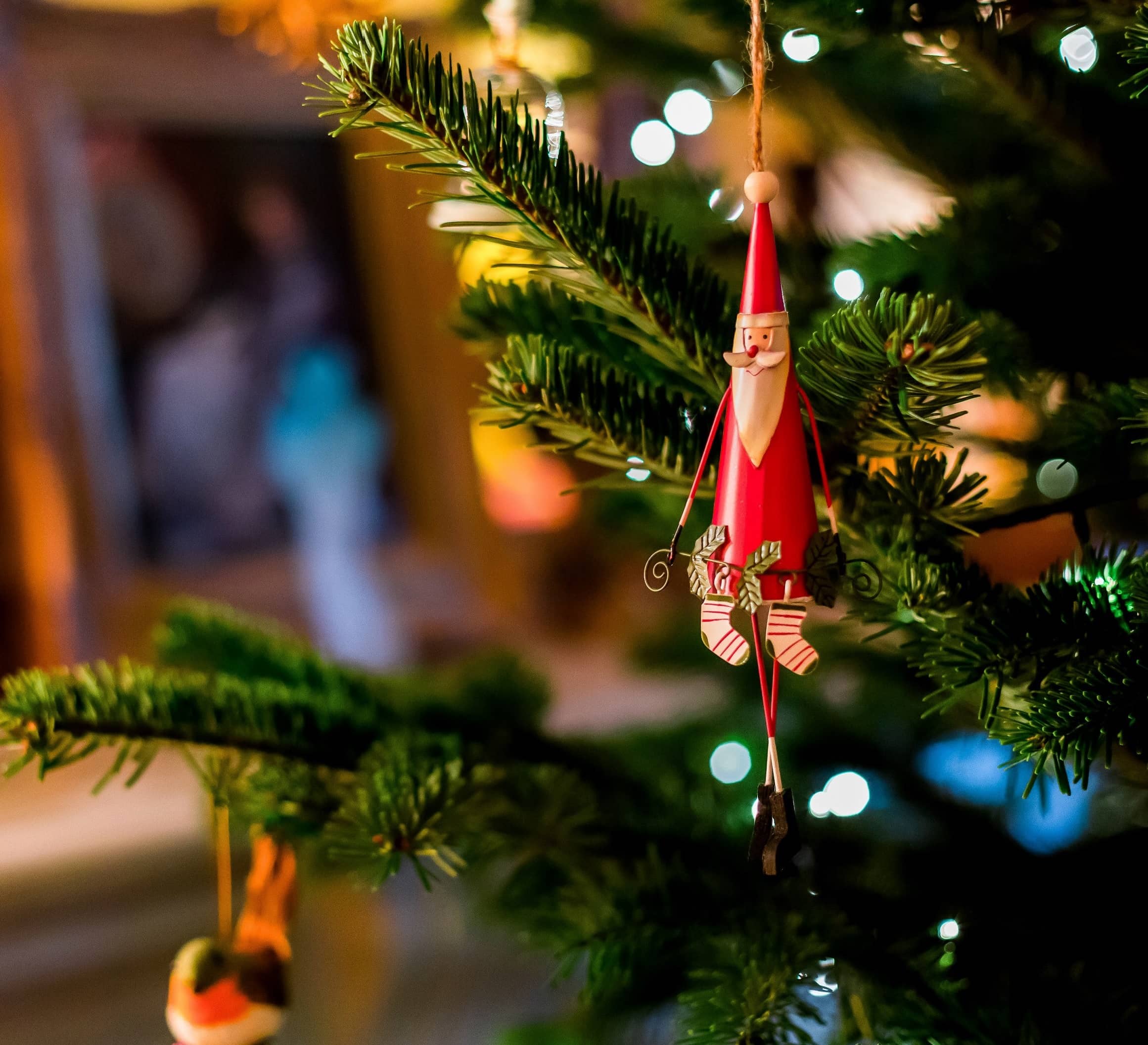 “Con (Miller) became a tradesman, merchant, fur buyer. A lot of the smaller villages, they didn’t have stores or anything, so he would take inventory from Fairbanks and bring it to the villages,” Brown explained. “He would buy up inventory when he came back to town. There was a general store that was going out of business at the time and he bought up the inventory and one of the items in the inventory was a Santa Claus suit. So, ever the showman, it kind of became a gimmick for him. He would dress up as Santa when he went to the surrounding villages.”

“He really became Santa to a lot of these children,” Brown said.

The Millers decided to build a trading post 13 miles south of Fairbanks and, one day as Con Miller was working, a young passerby called out “Hello, Santa Claus! Are you building a new house?” That was how the business got its name.

“With the development of the Richardson Highway, as well as being surrounded by two military bases, it became more of a visitor-type attraction,” Brown said. “You had a lot of airmen come in who would take photographs of him (Con Miller) as Santa and would send them to friends and family back home. And he had a lot of airmen who asked him to sign postcards ‘from Santa’ so they could send them to their friends and family back home. That was the origin of the ‘Letters from Santa’ that we sell. We’ve really been doing it from day one.” 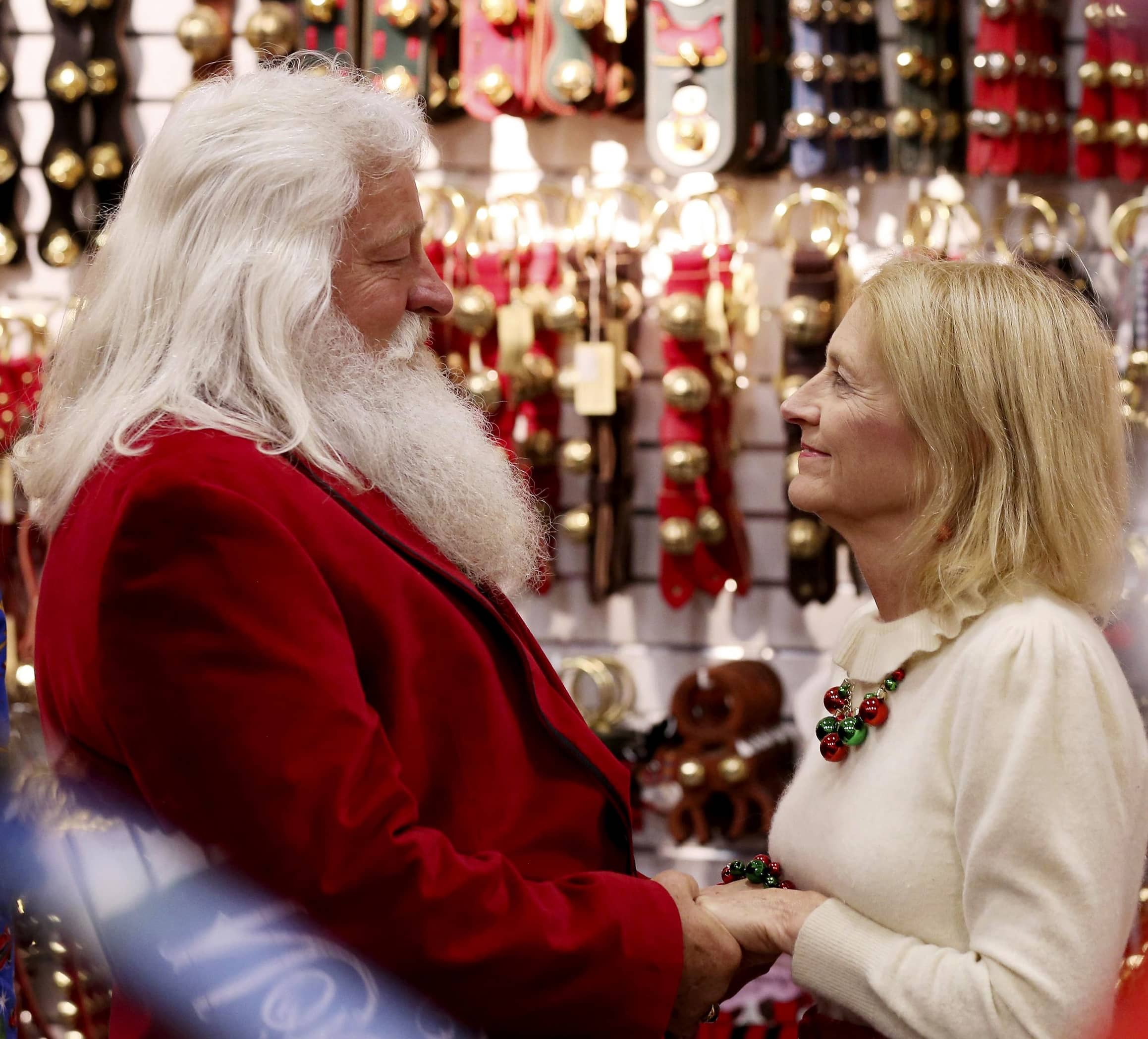