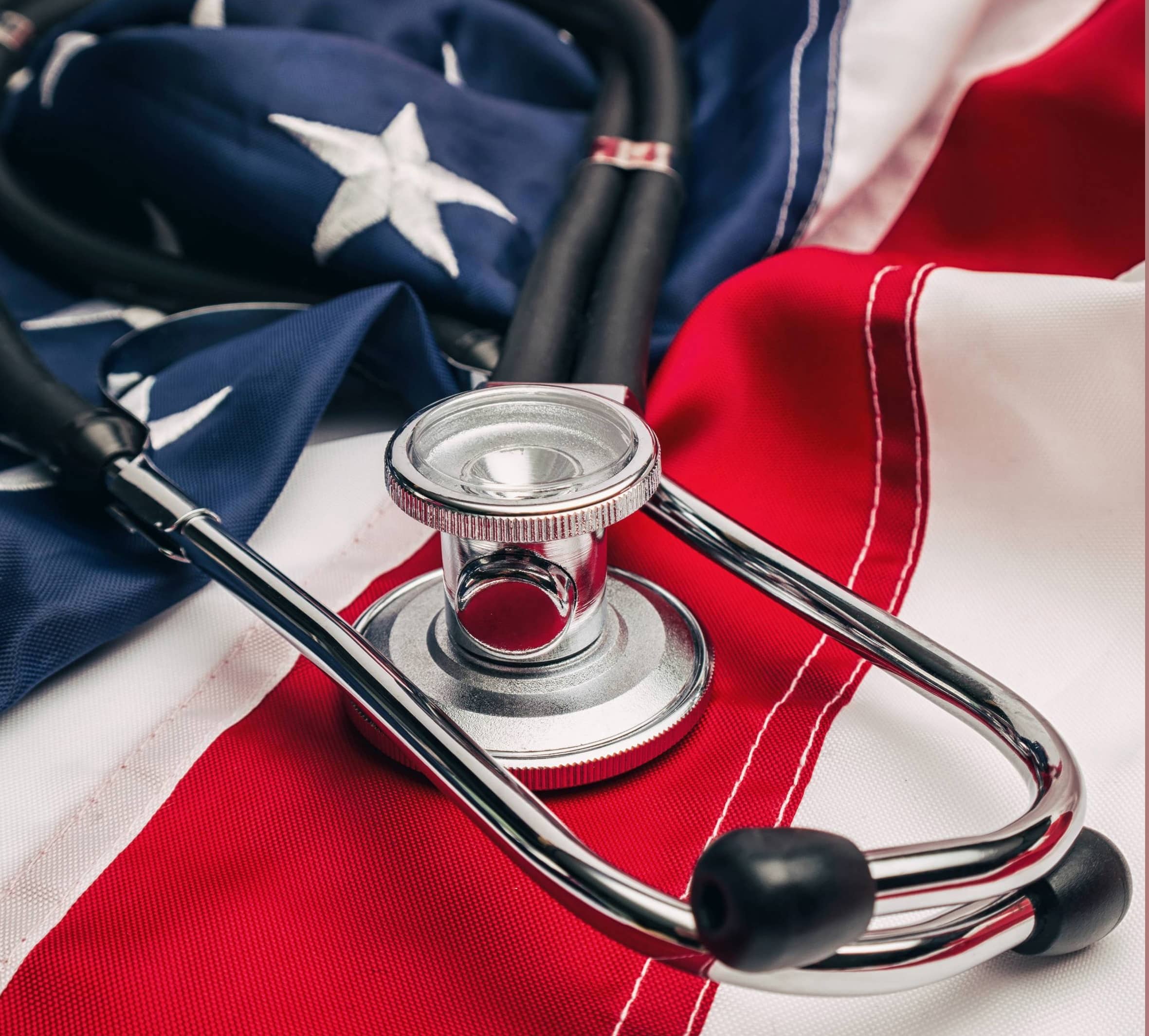 The bipartisan budget deal announced in Congress protects access to health care under the Affordable Care Act but it also ditches one of that law’s main cost controls.

The deal would repeal a cost-control measure in “Obamacare” known as the Cadillac Tax, an unpopular levy on benefit-rich health insurance plans scheduled to take effect in 2022.

That means Congress is upsetting the balance between expanding access and controlling costs that former President Barack Obama tried to strike in his signature law, said Kathleen Sebelius, who served as his health secretary.

“President Obama thought it was very important to have additional access paid for,” said Sebelius. “This just takes a big step backward.”

The deal was reached in late-stage negotiations between congressional leaders and Treasury Secretary Steven Mnuchin as part of a broader agreement to keep the government operating past this weekend. As part of the package, the Trump administration would be barred from using its rule-making authority to take certain actions that would destabilize the ACA’s health insurance markets.