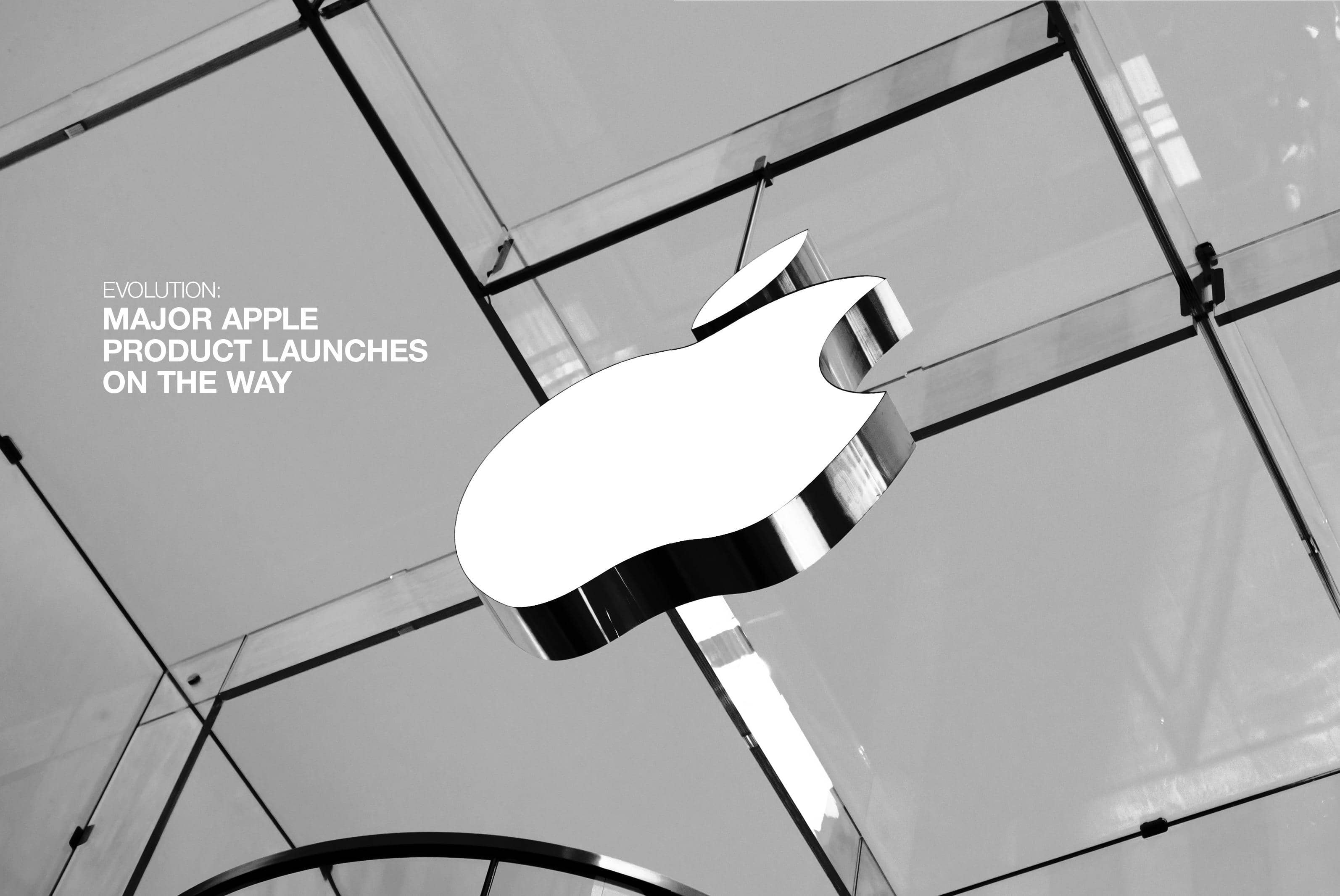 2019 was one of Apple’s most successful years to date, but the company is showing no signs of slowing down.

As well as five new iPhones launching in 2020, Apple is expanding its universe, introducing innovative products and services to keep the tech giant at the top. 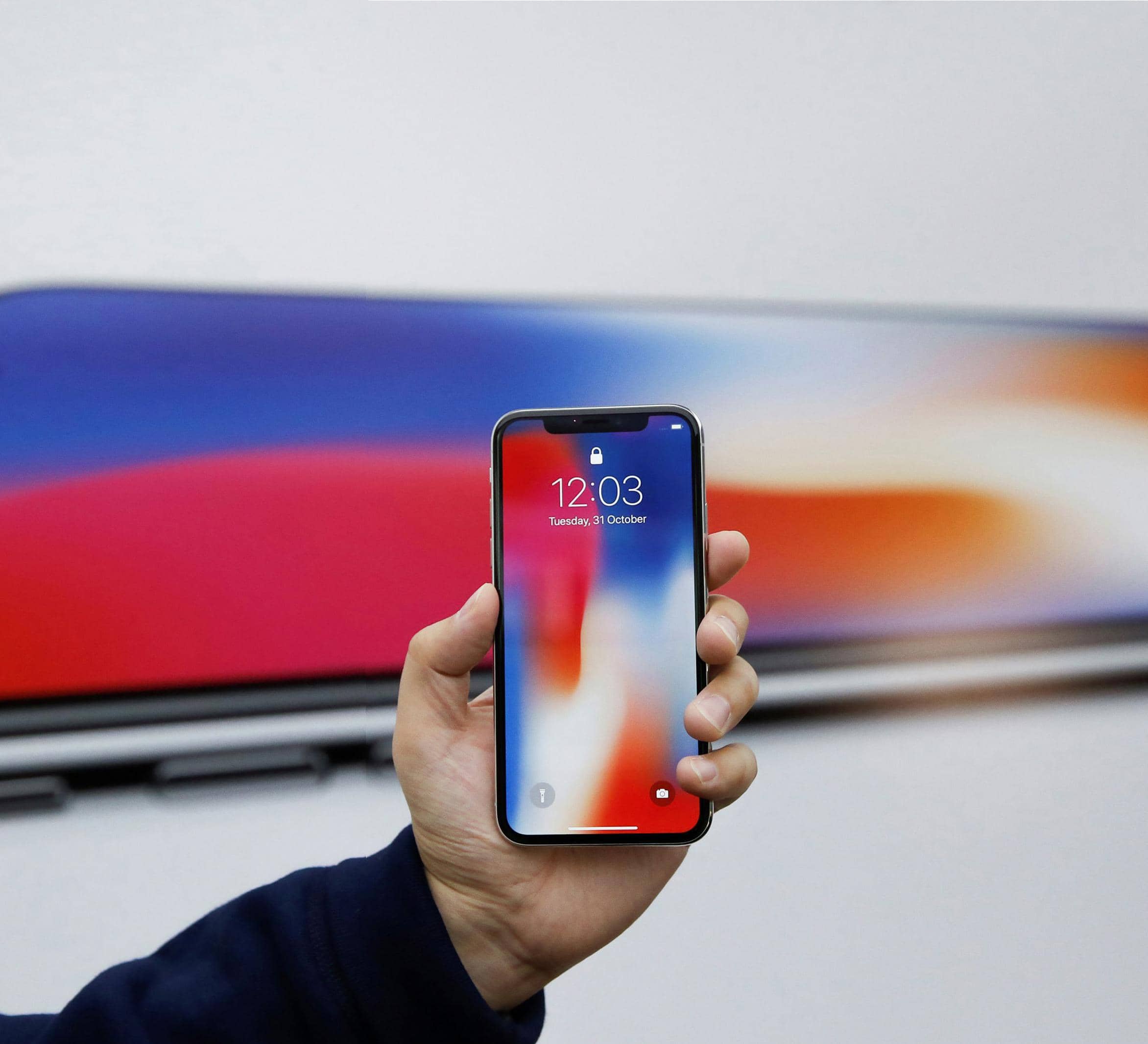 Though Apple traditionally saves big launches for September, where iPhones and Apple Watches are given their annual upgrade, this year the company looks set to rinse and repeat its 2019 release schedule, hosting a Special Event in March to show offthe new products it’s been working on, giving Apple fanatics another excuse to head into their local Apple Store.

Word on the grapevine suggests Apple will kick off2020 with an affordable smartphone, the spiritual successor to the iPhone SE. Expected to be called the iPhone 9 (the number Apple skipped when it jumped to “X” in 2017), the device is already under trial production, with mass-scale production to follow in the next few weeks. Sporting a similar design to the iPhone 8, the iPhone 9 will sell for $399 in the United States, designed to compete against other lowcost smartphones like the Google Pixel 3A.

According to Mac Otakara, the new smartphone will come in at 4.7-inches with a single-lens camera, thick bezels, a Touch ID home button, alongside supercharged specs like 3GB of RAM and Apple’s new A13 chip, meaning it will be capable of powering the latest games from Apple Arcade. It’s likely the new budget phone will be sold in 64GB and 128GB storage options, and insiders suggest that it will launch in silver, space gray, and PRODUCT(RED). A report from My Drivers suggests Apple expects to shift more than 30 million units around the world in 2020, adding it will do particularly well in price-sensitive markets such as India and China. 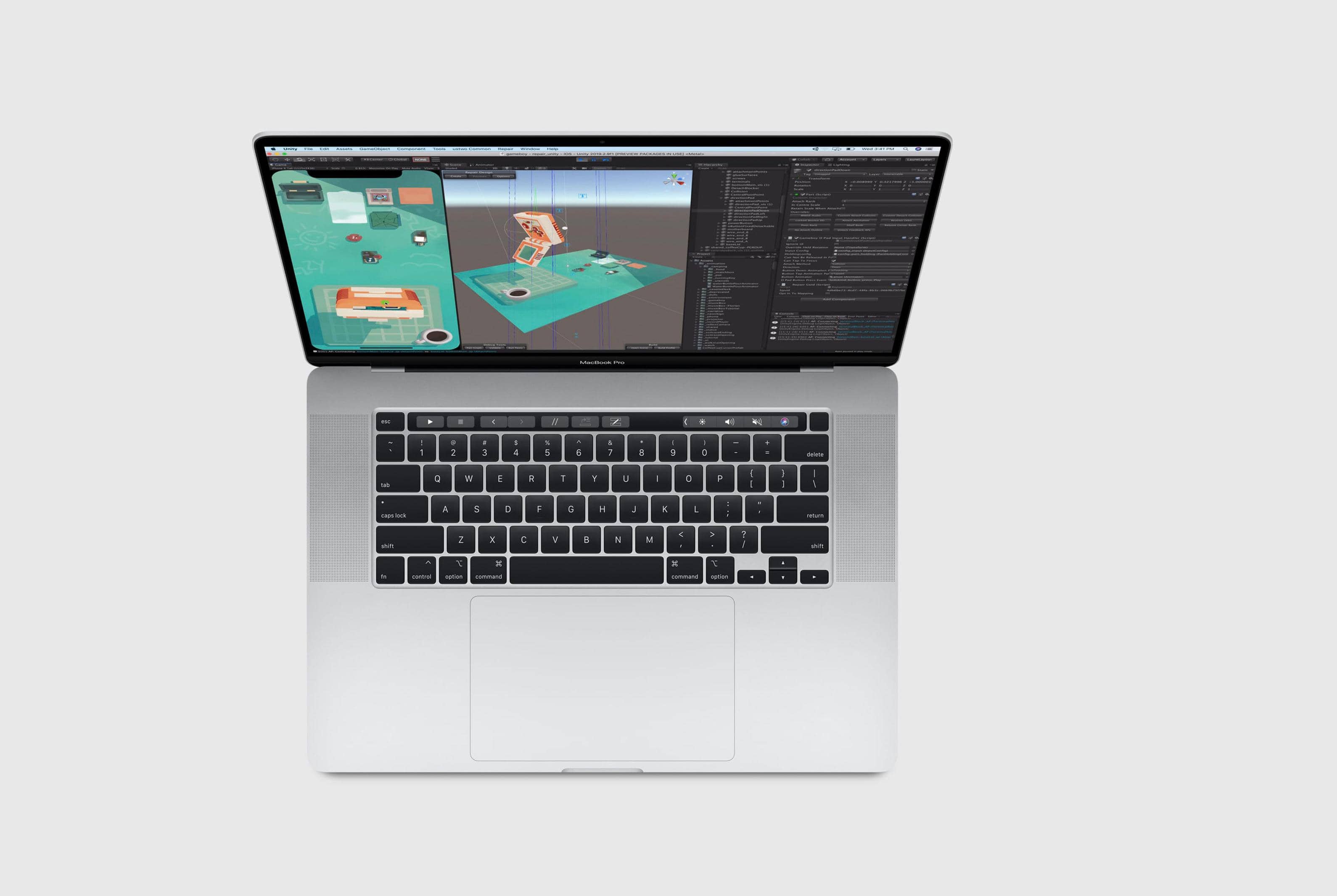 Apple could also use its spring event to show offa refreshed iPad Pro, a device that hasn’t been updated since October 2018. Expected to arrive in March, the device will come with an A13X processor to offer improved power efficiency, as well as a new triple-lens camera with time-of-flight technology, the removal of the 64GB storage option, and perhaps some subtle design changes. It’s expected the new iPad Pro model will start at $799 in the United States.