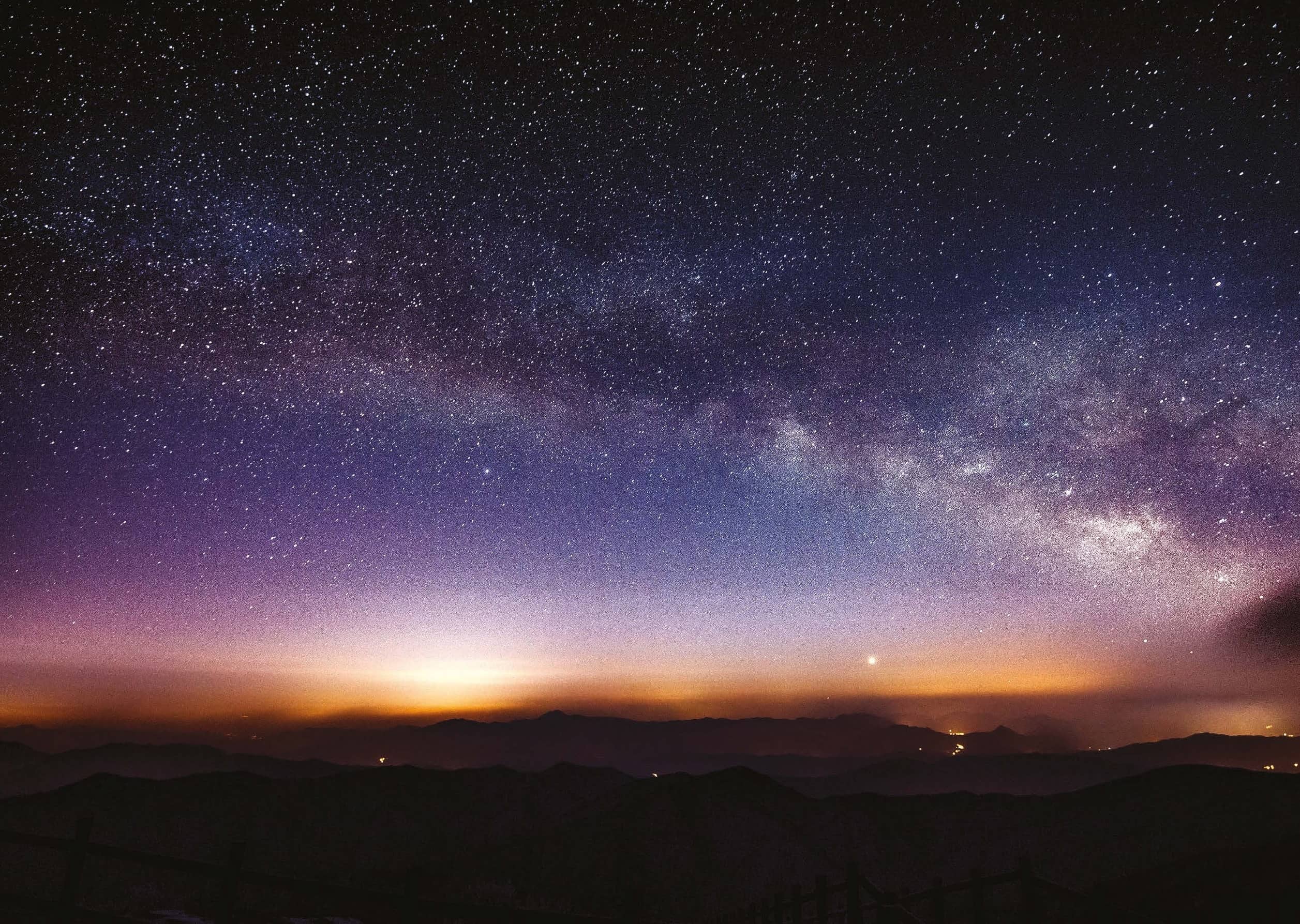 locations are areas where the sky at night is unaffected by light pollution from big cities, enabling us to have a much clearer view of the stars Angela Youngman explains where they are and how to combine viewing them with outdoor exercise

Dark sky events are growing increasingly popular throughout the winter and offer a fantastic way to discover the night skies in fairly deserted areas.

Certain parts of the UK, such as Northumbria, Durham and Snowdonia, are dark sky locations – areas where the sky at night is unaffected by light pollution from big cities and towns, thus enabling people to have a much clearer view of the stars. Such visits generally involve talks, trips to observatories and can often be combined with overnight camping or glamping.

So why bother? Well, light pollution is a problem for most areas of the UK. Much of the night sky, especially around urban areas, is polluted by excessive artificial light through which it is impossible to see the sky properly. The problem is so great that, according to the World Atlas of Artificial Night Sky Brightness, 99 per cent of the population does not experience a natural night. Most people have never seen the Milky Way.

Yet as soon as you enter a truly dark sky area located in remote countryside far away from towns, the difference is incredible. You can see your way by starlight or moonlight. The sky is filled with hundreds of brightly shining stars, and the moon seems much larger. Fields, forests and moors take on a very different atmosphere at night: mysterious and shadowy, full of unexpected sights and sounds. 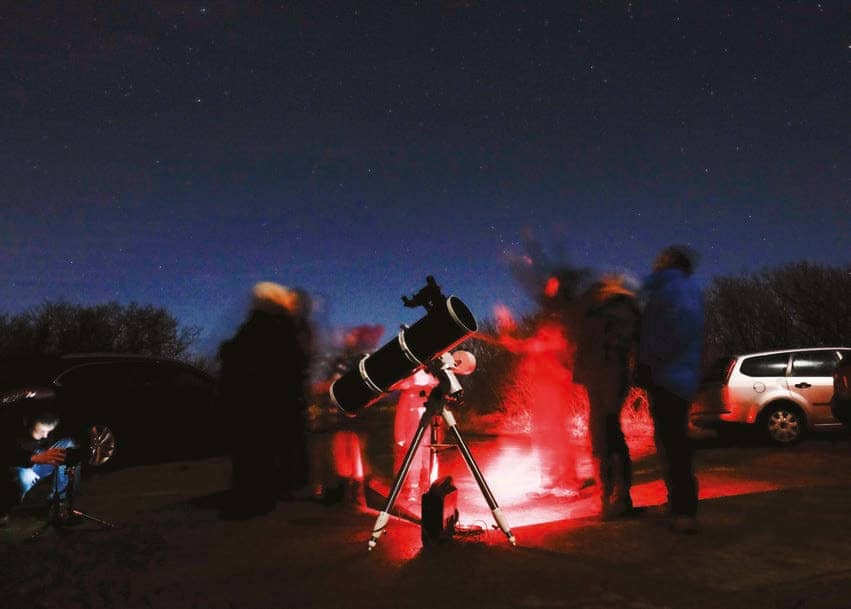 The UK’s first International Dark Sky Park was launched in Northumberland in 2013. Covering 572sq miles, it is also Europe’s largest such park. The pristine clearness of the skies above the Northumberland National Park, Kielder Water and Kielder Forest Park are attracting ever-increasing numbers of visitors keen to experience the beauty of the dark sky.

Other dark sky regions have since been created covering areas such as Snowdonia, Exmoor, the Brecon Beacons National Park, Bodmin Moor, Galloway Forest Park in Scotland, Moore’s Reserve on the South Downs and the North York Moors National Park. Such locations make brilliant places to take a short break, camping or glamping under the stars.