When Age Creeps Up On You At A Major 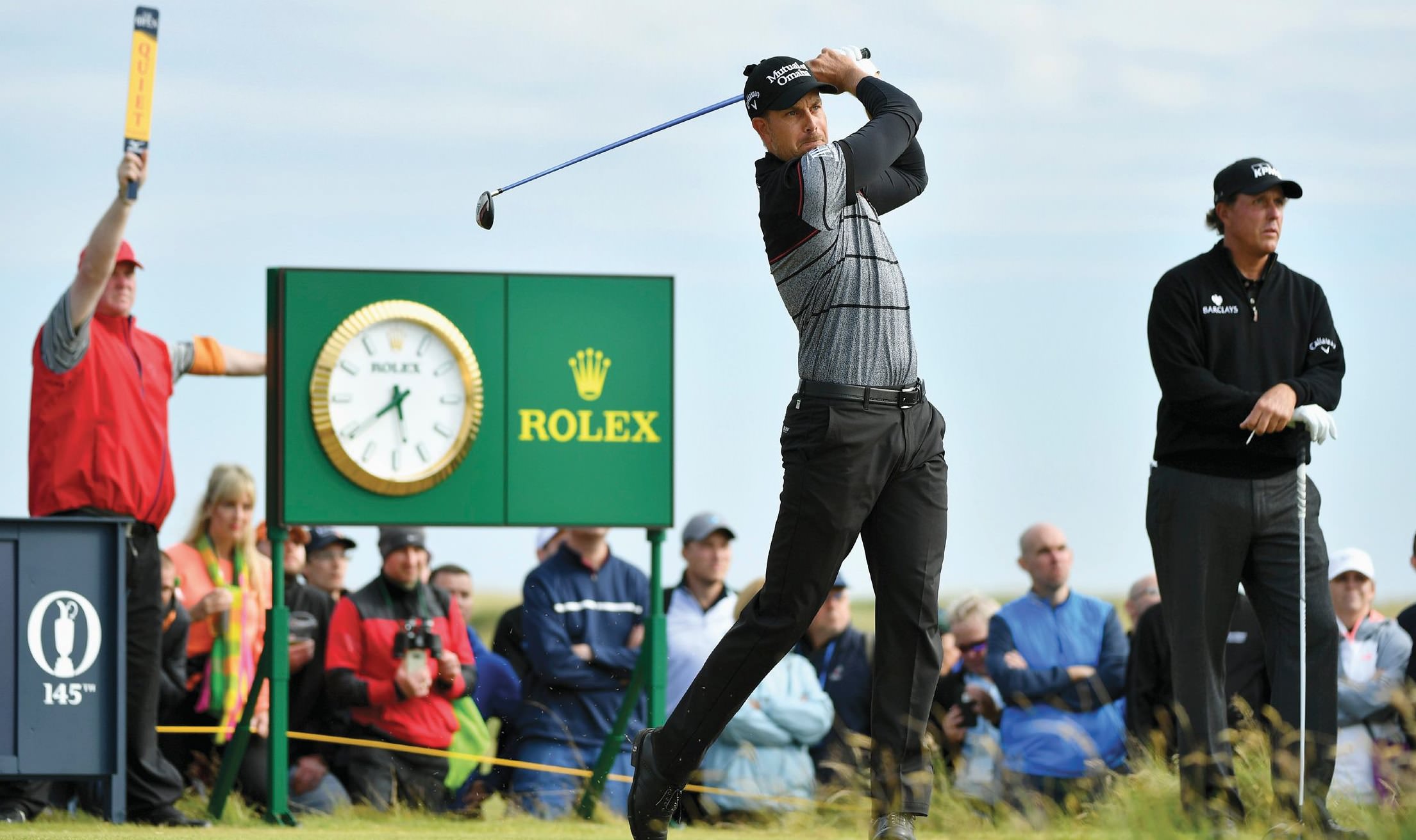 From an age perspective, the Open duel between Henrik Stenson and Phil Mickelson at Royal Troon was that rarest of things: A showdown for a major championship by two golfers older than 40. The only other time that has happened in a final group was with Ben Hogan and Sam Snead in the 1954 Masters, the duo playing the final 36 holes plus an 18-hole playoff together when both were 41.

The stark reality for 45-plus contenders in majors is they seldom succeed on Sunday. The pattern usually goes like this: old war horse has inspired start, hangs tough to hold onto or be near the final-round lead. Then in the final round, things change. There is less concentration, less feel, less energy and less confidence. And more nervousness. The difference might be subtle or dramatic, but it’s a weakening. One that’s nearly always enough to prevent victory.

“For an older player, everything gets stored – good pictures and bad pictures,” says Nick Faldo, whose sixth and last major, the 1996 Masters, is his proudest because it required him to overcome the most mentally.

“Jack had a great mind; it’s what made him the exception. Because the longer you play, under pressure, the easier it becomes to see the bad picture. You just know too much, and it takes greater mental strength than when you’re younger.”

Mickelson has learned to trust controlled rather than power golf on links courses, making the Open Championship the major that gives him his best chance in his advancing years.

The pattern is well-established, and it began early. In the 1920 US Open at Inverness, 50-year-old Harry Vardon led by five strokes with seven holes to play. But the winner of a record six Opens tired badly and played seven over par the rest of the way to lose by one. Ironically, the golfer who beat him was his countryman Ted Ray, who at 43 years and four months would be the oldest winner of the US Open until Irwin.

Ben Hogan was 47 at the 1960 US Open at Cherry Hills and tied for the lead on the final nine. But he fell short, finishing bogey/ triple bogey. Boros was 53 at the 1973 US Open at Oakmont, when he closed with a 73 to finish T-7 when a 69 would have got him into a playoff.