OH, IT WAS NOTHING 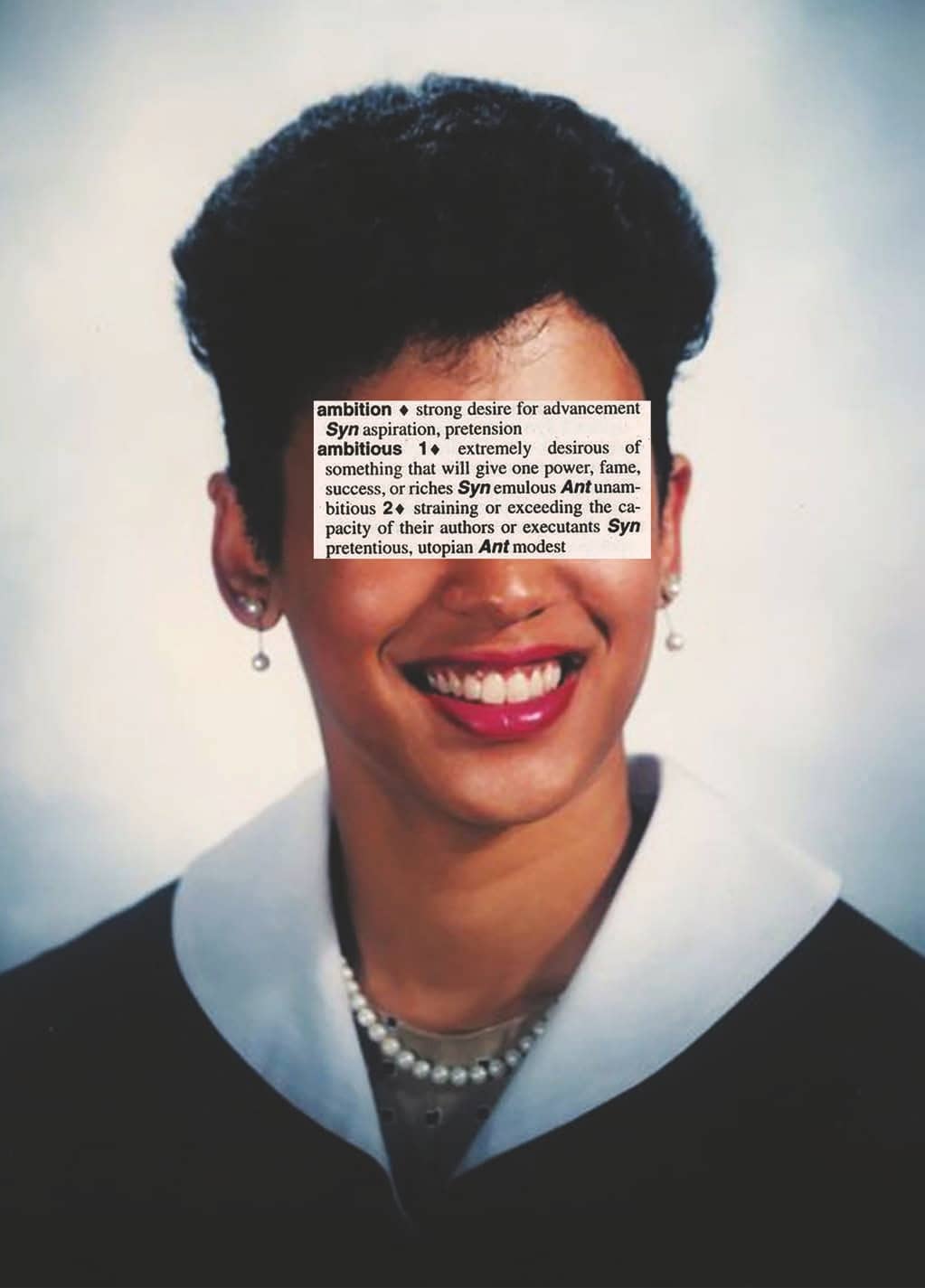 Why Kamala Harris is caught between self-effacement and self-assertion

MEGAN GARBER
In her 2019 memoir, The Truths We Hold: An American Journey, Kamala Harris talks about how, during her first run for office—for San Francisco district attorney, in 2002—she taught herself to campaign. The lessons were partly about logistics (carry an ironing board in your car—the ideal portable podium for ad hoc campaign stops). But they were also about unlearning years’ worth of conditioned humility. “I was always more than happy to talk about the work to be done,” Harris writes of her conversations on the trail. The voters, though, wanted to hear about her: her experiences, her principles, her accomplishments. “I’d been raised not to talk about myself,” she says. “I’d been raised with the belief that there was something narcissistic about doing so. Something vain.”

The political memoir is a literary genre that consists mostly of carefully coded humblebrags; here, though, was an insight about bragging itself. Reading it, I felt a pang. American culture is fluent by now in the easy language of female empowerment. One of the 50,485,942 or so pieces of evidence that the rhetoric has outpaced the reality is the idea that women who achieve things aren’t supposed to say so. The sanction goes beyond general-purpose puritanism (self-confidence good! self-importance bad!). It has to do with the fact that, regardless of our own gender, we still tend to view women as self- sacrificial and self-effacing, first and foremost—mothers, basically, whether they have children or not. That’s how you get a situation where Target sells T-shirts that read SHE CAN/SHE WILL— and where you can also pretty safely assume that, if you compliment a woman about the thing she did, she’ll reply, “Oh, it was nothing.”

So it was deeply gratifying to watch Kamala Harris, on an evening late in August, make her personal ambition a matter of national interest: She accepted the Democratic Party’s nomination for the vice presidency of the United States. Harris is the first Black woman, and the first South Asian woman, to do so. And she is the first woman to step into the role not as a human version of a Hail Mary pass—not in an attempt, with apologies to Geraldine Ferraro and Sarah Palin, to revive a struggling presidential campaign—but as a fully vetted and viable contender for the White House. Come 2021, if Kamala Harris is one heartbeat away from the presidency, she will be prepared for the proximity.

In the speech she gave at the virtual Democratic National Convention, Harris praised the people who’d paved the way for her elevation: Mary Church Terrell and Mary McLeod Be thune, Fannie Lou Hamer and Shirley Chisholm. She praised Joe Biden. She praised her mother. And she praised herself. “I’ve fought for children and survivors of sexual assault,” the former prosecutor said, introducing herself to the voters who were not yet familiar with her story. “I’ve fought against transnational gangs. I took on the biggest banks.”

BITCH BECAME PART OF THE AMERICAN VERNACULAR DURING THE CAMPAIGN FOR FEMALE SUFFRAGE.