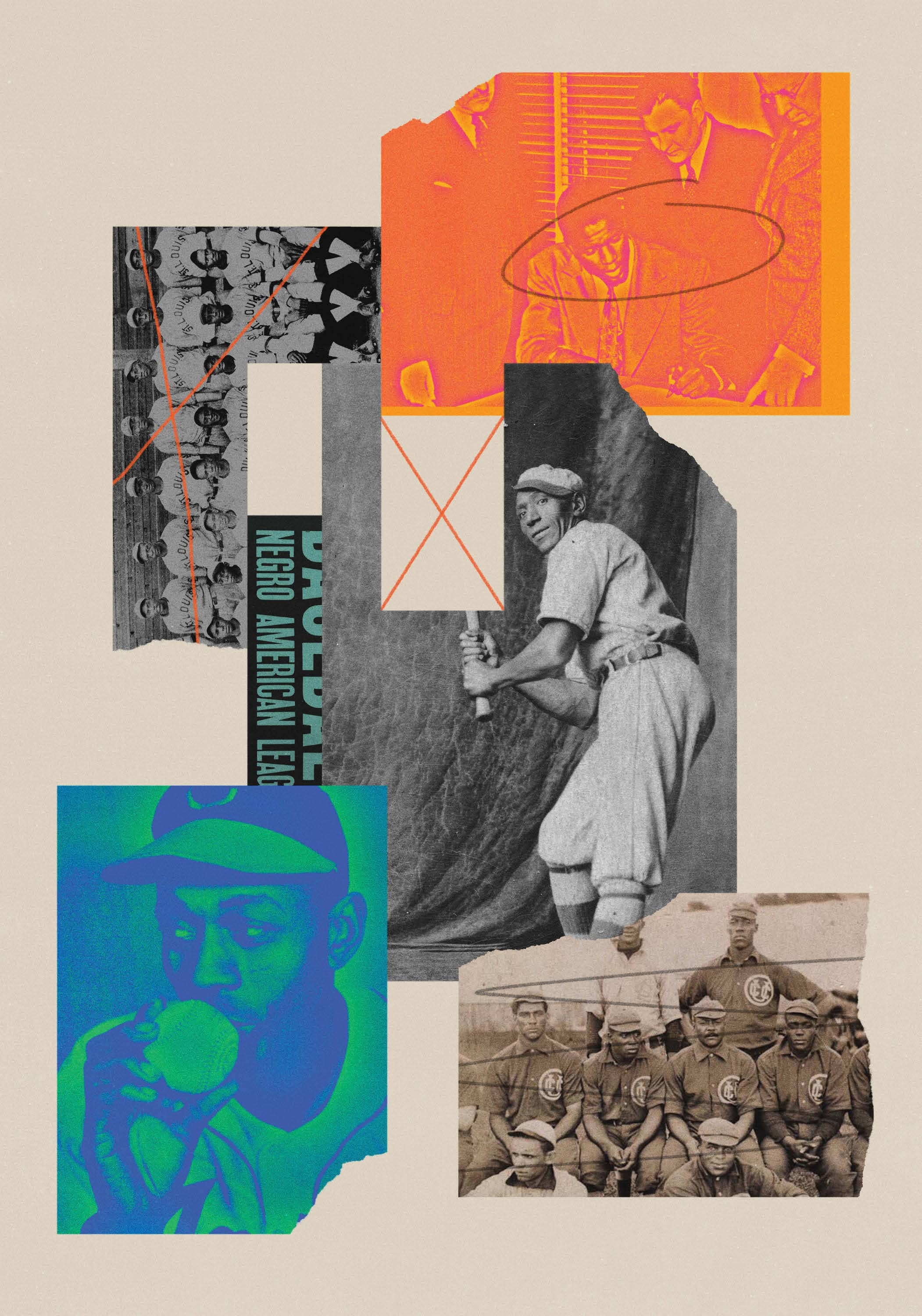 How the Negro Leagues were killed

WHEN YOU WALK into the Negro Leagues Baseball Museum in Kansas City, Missouri, and pass through the turnstiles ushering you into the main exhibit, the first thing you see—before the photos and artifacts, the gameworn jerseys and yellowed newspaper clippings—is a wall of chicken wire. You peer through this fence, so similar to the ones that separated Black fans from white ones at segregated stadiums, and you see a baseball diamond, scaled-down, with 10 life-size bronze statues of players.

This, the Field of Legends, is the museum’s focal point, the central design feature around which the entire exhibit was built. When you see the field, the replica dugout, the figures cast in the images of some of the best ever to pick up a ball and glove, your jaw goes slack at its majesty. You want to stand next to Satchel Paige and practice your own windup. You want to crouch behind home plate next to Josh Gibson. You want to take a couple of practice swings next to Martín Dihigo, the Cuban-born Negro Leaguer who is enshrined in baseball halls of fame in five different countries.

The museum’s exhibit follows a chronological path through the history of Black baseball in America, starting in the days when Black men were first shut out of organized white baseball and forced to form independent teams that barnstormed around the country, and ending with the end of the Negro Leagues themselves. You can’t take the field until you know— really know—this story.

As you follow the exhibit’s winding path, you learn about Effa Manley, the co-owner of the Newark Eagles and the only woman inducted into Cooperstown, an executive who fought for more efficient operations within the Negro Leagues and greater respect for Black baseball outside of them. You learn how the World War II years were pivotal for Negro Leagues teams, how wartime hiring left Black families with enough cash to (finally) make ends meet and have some left for entertainment, too. You also learn that these years of prosperity were marked by a push for racial justice, as a war against fascism abroad highlighted in glaring fashion its existence at home.

It is at this point that you are reintroduced to Jackie Robinson’s story, to the tales of his pioneering purpose and the efforts of Branch Rickey, the Brooklyn Dodgers executive who signed him. This is the part you think you know, the only part of the Negro Leagues story that has been taught in schools and championed by liberals and conservatives alike from the 1950s to today, the one about the nonconfrontational Black man who shattered the color line and brought the rest of his race with him, thanks in part to the intervention of a bespectacled white ally. But there is something new here, something you hadn’t expected. You learn that, while Robinson’s signing made space for Black players to join white teams for the first time in half a century, it also kickstarted the swift and merciless demise of the Negro Leagues, one of the most profitable Black-owned businesses in the country and the source of employment for hundreds of players, coaches, staffers, and executives.