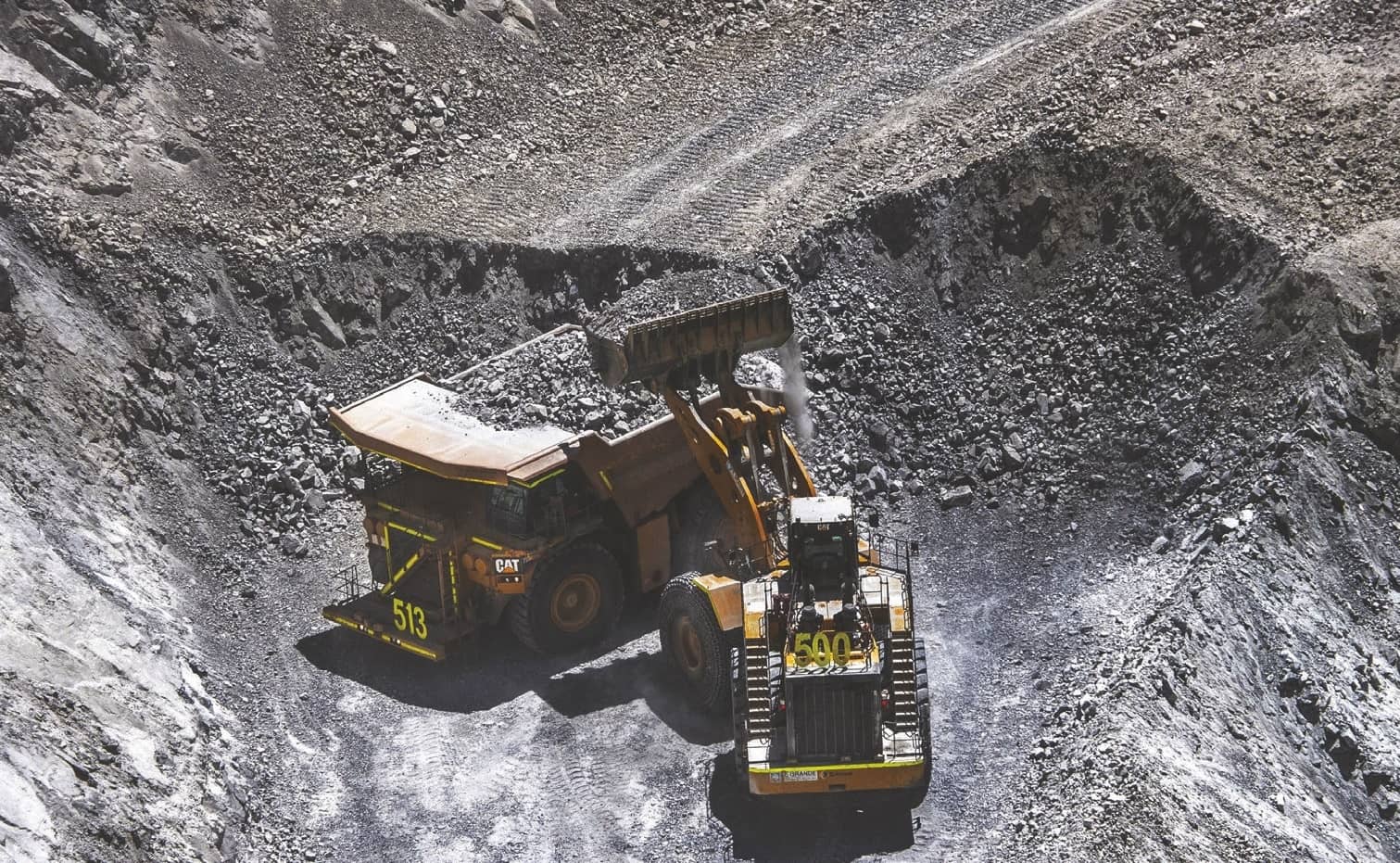 The year promises to push the pace of development in the coal mining sector, as discovered by EPC World

A forward looking National Mineral Policy ushered in a new horizon for the Mining sector in the country paving the way ahead for a slew of reforms for the sector. 2019 saw some coal blocks getting successfully auctioned after the false starts during the last couple of years setting the ground for the auction of commercial coal blocks in 2020. The government hopes to invite bids for commercial mining of at least 40 blocks in the current fiscal.

Minerals are a major resource for the core sectors of the economy. There is a huge demand for minerals in view of the rapid urbanization and the projected growth in the manufacturing sector. With the thrust on Make in India initiative the demand for minerals is likely to grow at a rapid pace. The country holds the distinction for being the 3rd largest producer of coal and the second-largest crude steel producer globally. The country also holds large reserves of Iron ore, Bauxite, Chromium, Manganese ore, Baryte, Rare earth and Mineral salts.

The Metals and Mining sector in the country is expected to witness a major reform in the coming years due to a slew of reforms like Make in India Campaign, Smart Cities, Rural Electrification and an emphasis on building renewable energy projects under the National Electricity Policy.

According to industry estimates, Coal production grew at CAGR 5.17% over FY14-FY19 (to 739.36 MT) and is expected grow 6-7% Y-o-Y over FY20 as miners focus on surface mining of coal. Coal’s share in India’s primary energy consumption is expected to be 48% in 2040. Industry experts believe that extraction and management of minerals has to be guided by longterm national goals and perspectives and integrated into the overall strategy of the country’s economic development. Mining technology will be upgraded to ensure extraction and utilisation of the entire Run-of-Mines (RoM).