THIS TIME IT'S DIFFERENT 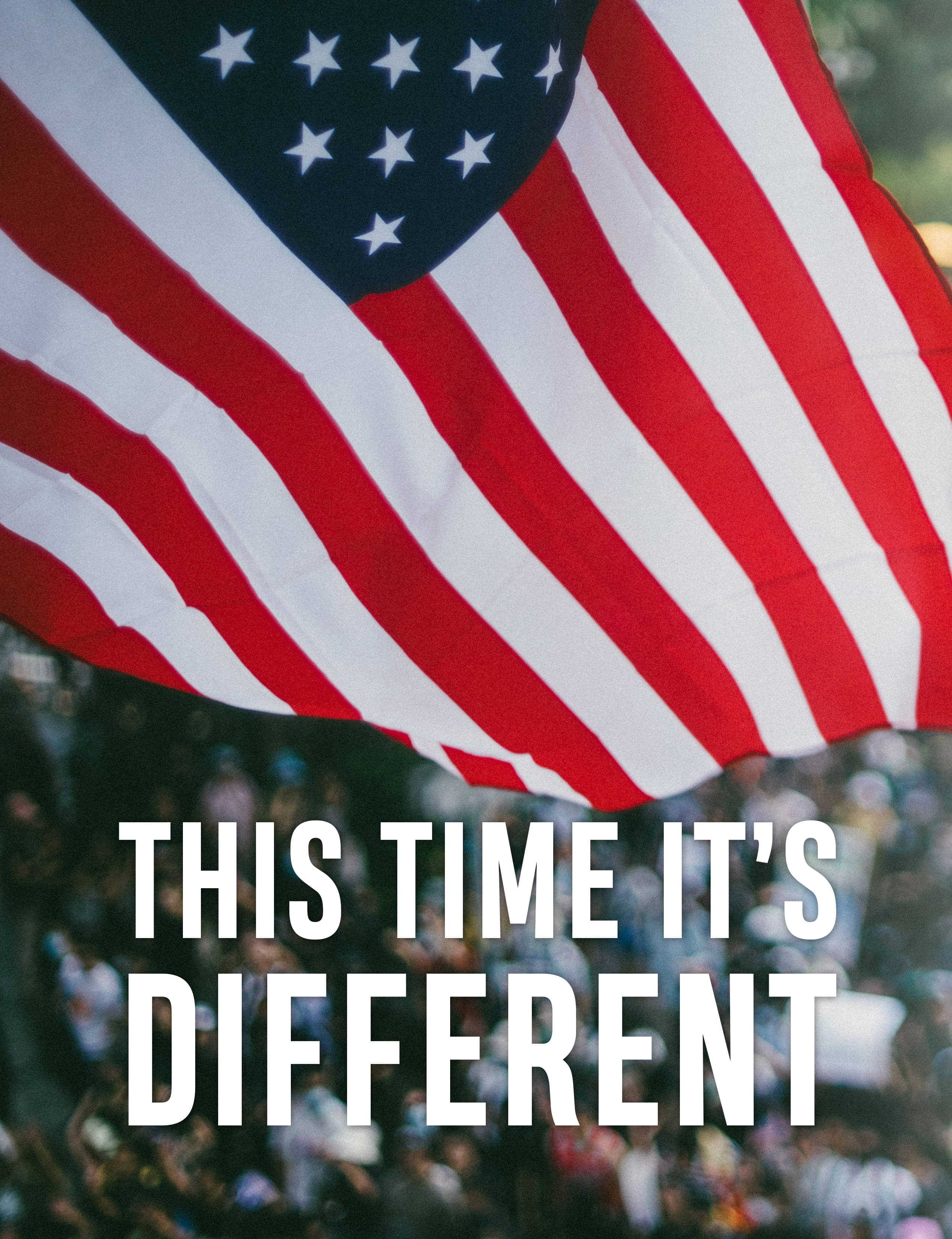 Great change happens while in the throes of conflict, not when things are nice and easy.

My heart weeps at the images of suffering and sadness all over the United States. Two hundred and forty-four years ago Thomas Jefferson, the author of the Declaration of Independence, said that the ideals and values in it were truths that could not be revoked. Those truths proclaimed that “all men” have “inalienable” (or irrevocable) rights of life, liberty and the pursuit of happiness. That “all men” are created equal. And that individuals have a civic duty to defend those rights for themselves and for others.

Less well known is the fact it declared: “Whenever any form of government becomes destructive of these ends, it is the Right of the People to alter or to abolish it, and to institute new Government.” (Are we witnessing the formative stages of that new government?) Eleven years later Jefferson wrote: “The tree of liberty must be refreshed from time to time with the blood of patriots and tyrants.”

Much blood has been shed fighting for and against those truths. The images of marches and looting, triggered by the horrific acts of a few police officers sworn to uphold the law and to serve and protect, destroyed the “new normal” calm state we held during the coronavirus lockdown. The virus, which was on the front page of the news cycle for three months, quickly moved to page four as citizens took to the streets to protest the killing of George Floyd.