The Complete Guide To… Smart Screens 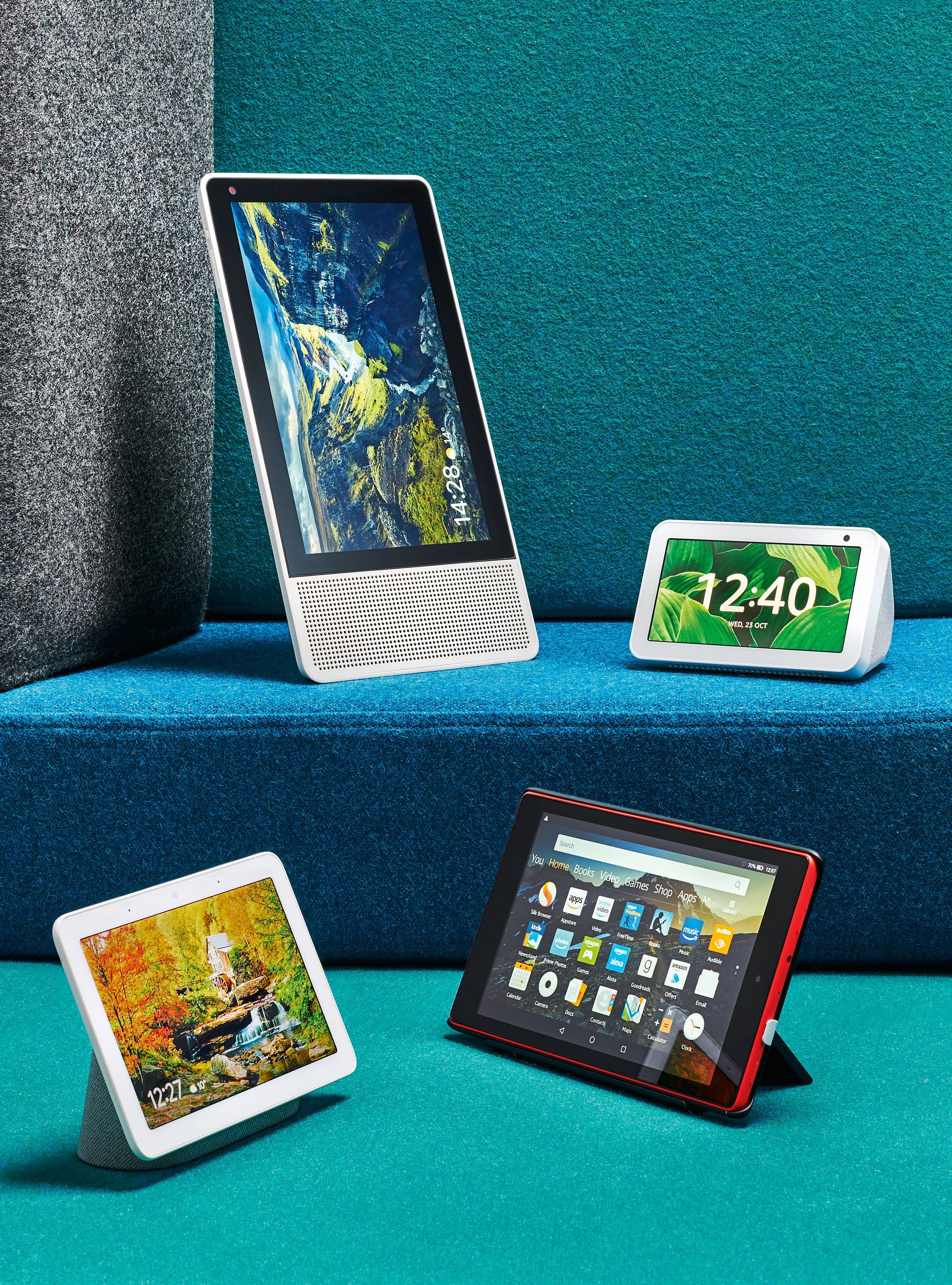 Way back slightly odd because it didn’t have any kind of screen – it went all in on voice. Wouldn’t that limit what you could do with it? Was voice input (and output) really as versatile as it needed to be for the Echo to be a success?

Well, yes, as it turned out – Amazon had no qualms about launching a device without a screen, the Echo went on to sell in huge numbers, and it’s now commonplace to see a smart speaker or seven tucked away in the corners of a home. Kudos to Amazon for the foresight.

The screen, though, is making a comeback. A speaker might be attractive in its simplicity and in its low price, but add in a display and the whole approach changes: think videos, photos, maps, on-screen controls and more. It turns out that having a device with a screen was a good idea after all.

Now these smart screens are propagating as fast as the smart speakers before them – Amazon alone has three different models on the market (plus one, the Echo Spot, that now seems to have been discontinued). It’s no exaggeration to say you’ve now got dozens of options to pick from when it comes to smart screens and smart speakers.

As with smart speakers, you’ve really got two choices when it comes to what’s powering your smart screen: it’s either Amazon Alexa or Google Assistant (though third-party manufacturers besides Amazon and Google may make the external hardware). That’s not a lot of choice, but it does make it easier to decide on a purchase.

Facebook has a couple of smart displays of its own, built primarily as ways of video-calling friends and family over Facebook Messenger. These devices, the Portal smart screens, come with Alexa on board and so do function in the same way as other smart displays, but we’re not going to dwell on them much here because Facebook comes with so much baggage over privacy right now that we think few will choose them.

Picking the right smart screen is therefore largely about choosing between Amazon Alexa and Google Assistant, and then secondly a choice about how big a display you want dominating your bedside table or kitchen worktop.

For the first question, Alexa and Google Assistant are so evenly matched at this stage that you’re likely to simply opt for the one that you already use most often: Echo speakers and screens make sense if you’re a Prime subscriber and use Amazon’s various entertainment services, for example, while if you’ve already got Google Assistant on your phone and spend a lot of time watching YouTube, the Google powered displays are a better option. 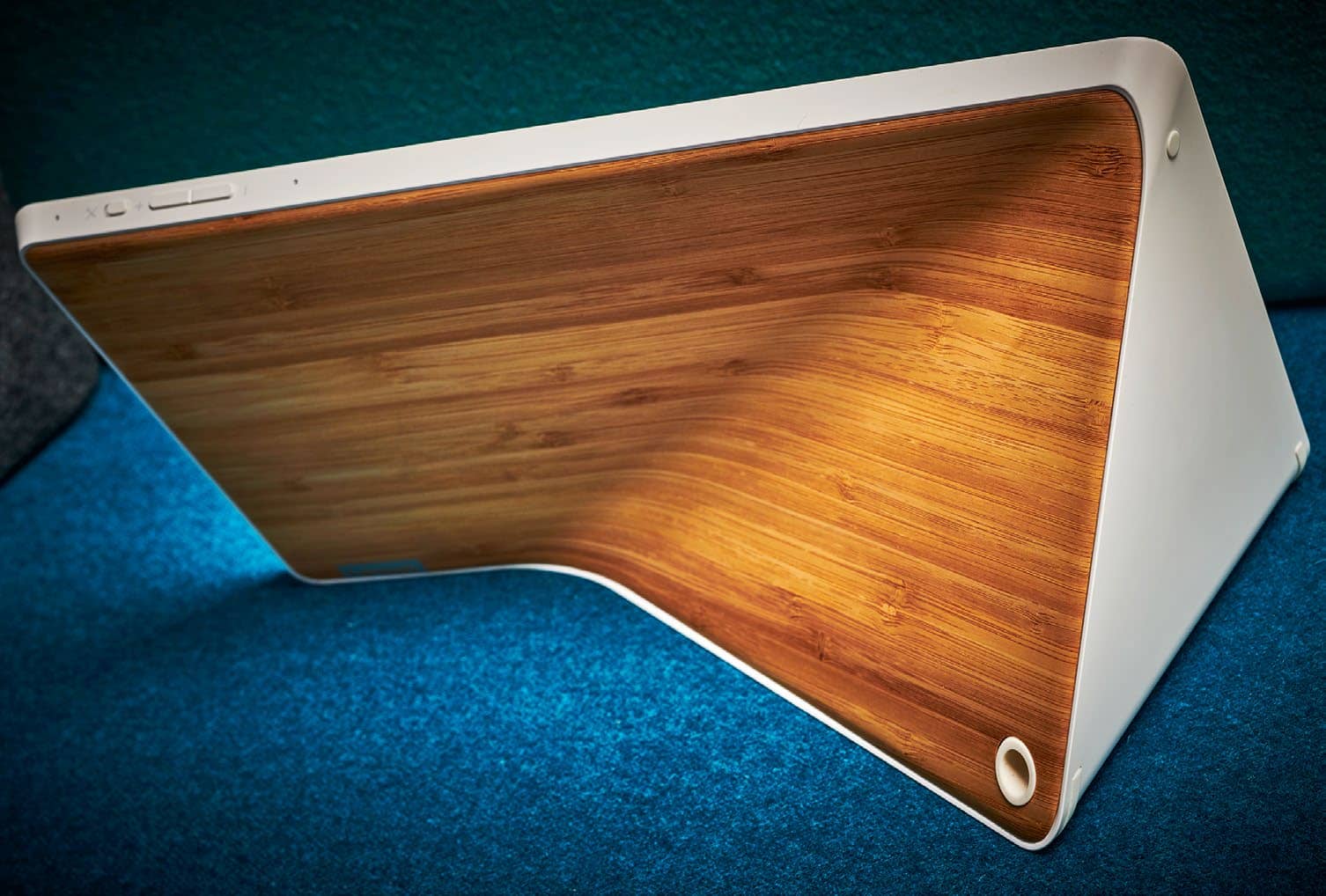 Got a lot of Ring security cameras around the home, and a Fire TV Stick plugged into your TV? Then you’re probably best sticking to the same brand for your smart screen, and choosing one of the Echo Show devices. Alternatively, if it’s Nest cameras and a Chromecast that you’ve already got installed around the house, you’re going to â€‹want to stay with Google for your smart screen needs.

The list goes on, to music services and photos and so on. Whichever ecosystem you’re already most involved in is the one you probably should pick for your smart screen. Of course there’s nothing wrong with setting up two different ones for two different rooms – they just won’t work very well together.

Google Assistant is certainly the most ubiquitous of the two apps, because it appears on every Android phone and has an iOS app available too (it also features on most Chromebooks). Alexa does have apps for Android and iOS, but you can’t use them to ask questions and give commands, just to manage your devices. Admittedly, Alexa is spreading fast across a whole host of other gadgets besides phones though, from clocks to microwaves (with more devices appearing all the time).

Your other main decision is about what screen size you want – a bigger screen means a better picture for your images and videos, as well as better sound (because there’s no doubt a bigger speaker attached). Larger displays take up more room though, and are going to cost you more money, so it’s not always the case that biggest is best.