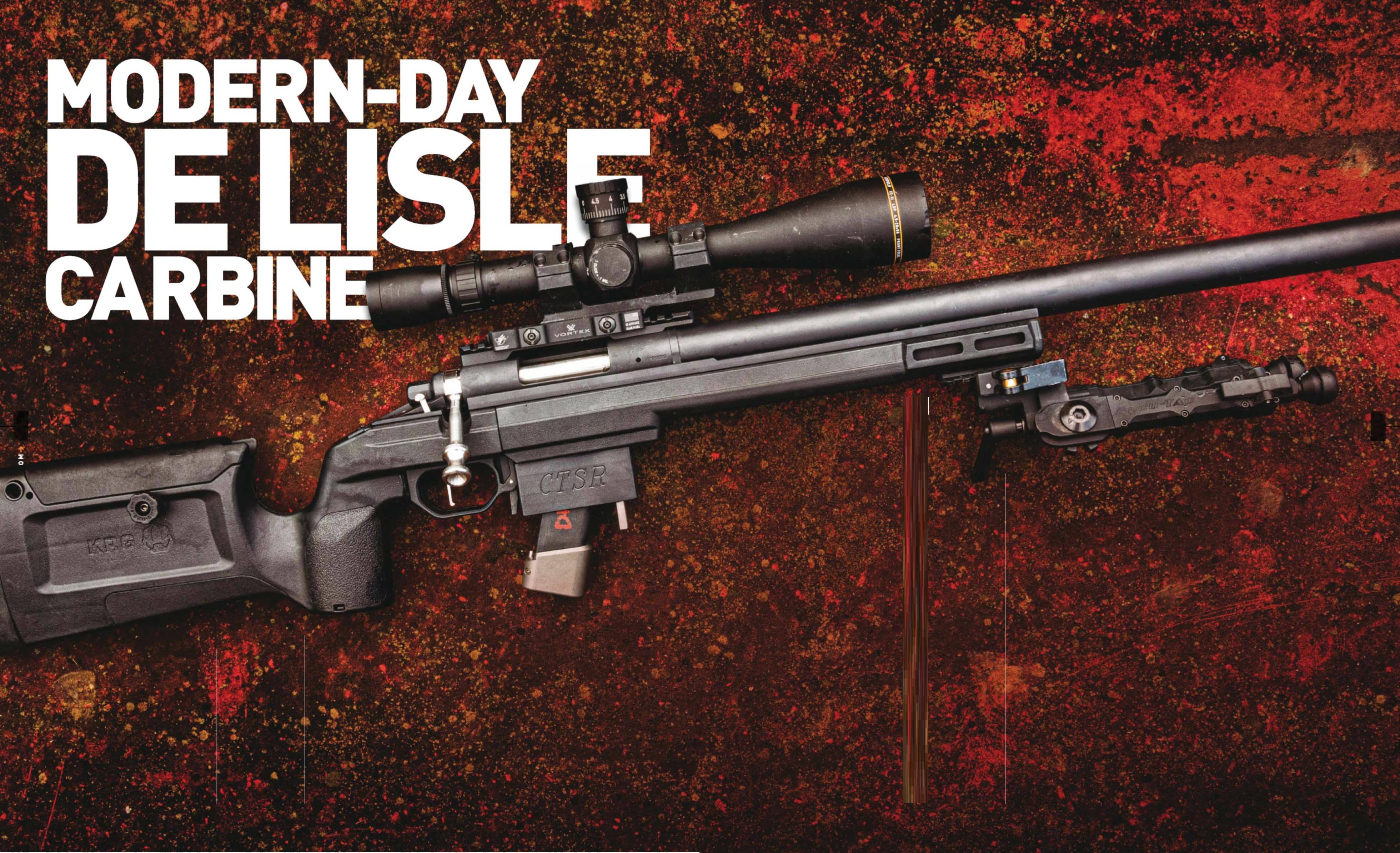 It started on a whim while in a rural town in Ohio looking for a local gun shop to peruse for a little bit of business and mostly grins. The Google map highlighted “Curtis Tactical Suppressors,” and the journey began. While driving down a dusty country road, the realization hit that this may either be an incorrect address or a small backyard shop, but plenty of damned good work takes place in garages and sheds across the great American nation. There was no hesitation.

Mowing the lawn in front of his house, the location of his former backyard shop, was Joe Jones. Jones is the founder and owner of Curtis Tactical, and by mere happenstance, he happened to take a day off to perform yard work on his large property. Introductions were made, and soon we were firing machine guns behind his house and learning details of his wares.

It was totally random and awesome. We blame a glitch in the Matrix. Or Elon Musk. Same/same.

Though Jones has been designing and building silencers for nearly a decade, it wasn’t until mid-2019 Curtis Tactical was officially formed. Curtis Tactical made a name for themselves by re-coring and otherwise upgrading silencers of all types (if you have a now-defunct Huntertown Arms silencer, give them a ring). Jones pulled nearly endless examples of upgraded suppressors from his safe from names both big and small. Like us, the more purpose-driven the suppressor, the more he liked them. And nothing is more purpose-driven than an integrally suppressed weapon (see RECOIL Issue 44 for a full breakdown on integrals). He had modernized interpretations of older guns: Integral 9mm MPXs replaced the vaunted MP5SD. Nazi-killing OSS High Standard HDMs were present but with 2020 baffle designs. And what really caught our eye? A rifle that got weirder and more astonishing the more we learned about it: the CT700P.

The CT700P is a Remington 700, integrally suppressed, chambered in 9mm, and converted to controlled feed, that eats ammunition from Glock mags.

The CT700P immediately brought forth images of the De Lisle. The De Lisle carbine (sometimes called the De Lisle Commando) was a bizarre British invention, which was essentially a Lee-Enfield MkIII converted to .45 ACP using a Thompson submachinegun barrel and integrally suppressed — furthermore, it ate from modified 1911 magazines. The De Lisle saw use among British commandos and SOE for the purposes of silent Nazizapping. And let’s be real: Any gun used to covertly kill Nazis will always be among the coolest guns on earth.

A rifle we didn’t even know we wanted, which we instantly knew we’d have to get our hot little hands on.

Keep in mind that the rifle you see on these pages is a preproduction model, and we’ll note potential changes to full production models as we come across them.

Bolt actions make for the quietest possible silencer hosts. Ejection port noise is nonexistent since the bolt is opened only well after the projectile and all gases leave the barrel. The CT700P is a single-stamper because the barrel is technically 20 inches long with an 8-inch silencer popped on the end of the 12-inch rifled portion.

Each CT700P rocks a receiver machined from 6AL-4V titanium and is DLC (Diamond-Like Carbon) coated. The bolts themselves are machined from 17-4 stainless bar stock, feature threaded handles if you want to swap, and are UltraOX nitride.