Do We Really Need Sun Protection? 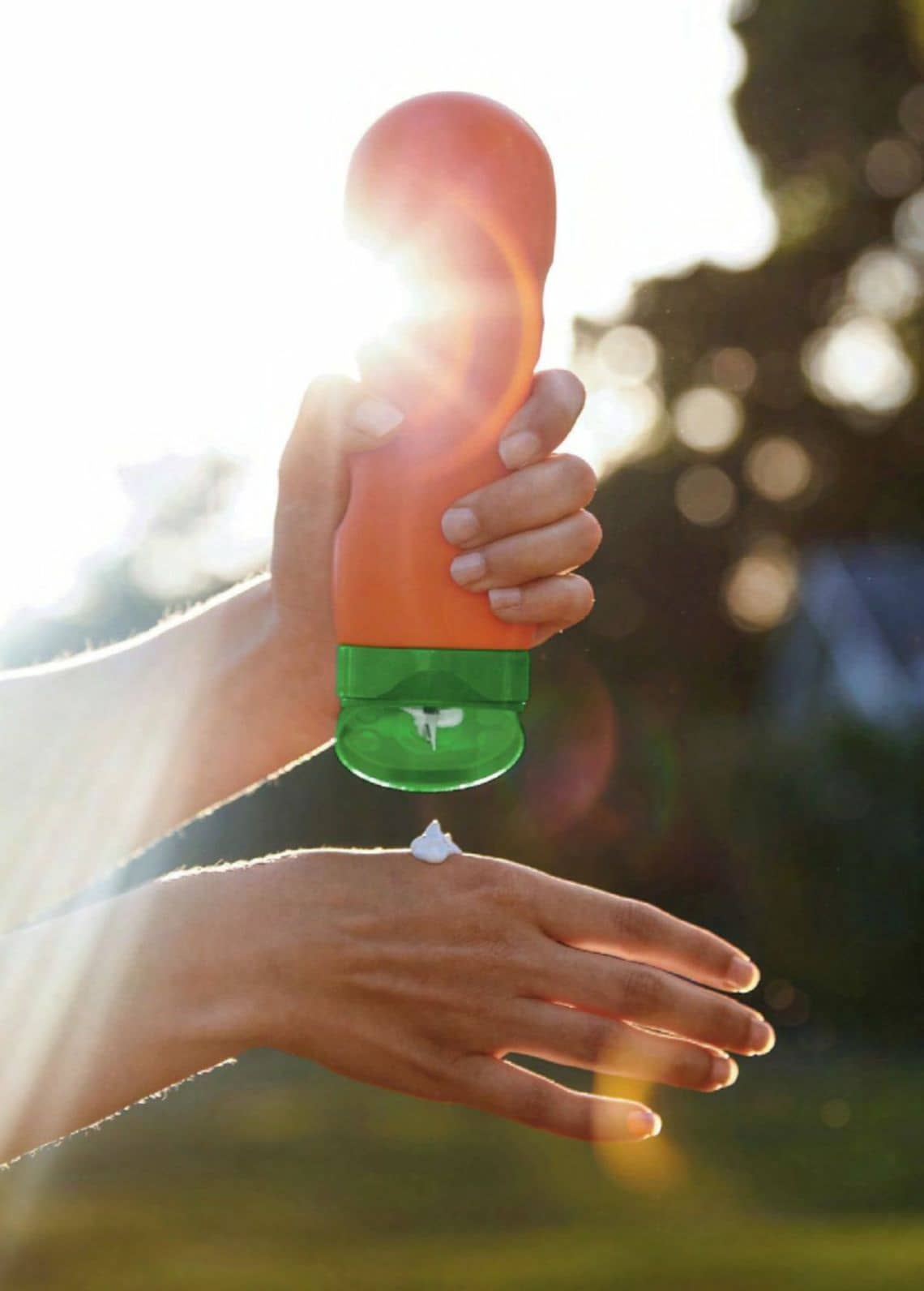 For years, we’ve been told to stay out of the sun and use sunscreen. Those guidelines may not only be unnecessary—they also could be harming our overall health.

These are dark days for supplements. Although they are a $30-billion-plus market in the United States alone, some of them, such as vitamin A, selenium, glucosamine, chondroitin, and fish oil, have now flopped in study after study.

If there was one supplement that seemed sure to survive the rigorous tests, it was vitamin D. People with low levels of vitamin D in their blood have significantly higher rates of virtually every disease you can think of: cancer, diabetes, obesity, osteoporosis, heart attack, stroke, depression, cognitive impairment, autoimmune conditions, and more. Vitamin D deficiency is even suspected of being a factor in severe COVID-19 cases.

Health experts believe that most of us aren’t getting enough of this essential vitamin. Vitamin D is a hormone manufactured by the skin with the help of sunlight. It’s difficult to obtain in sufficient quantities through diet. When our ancestors lived outdoors in tropical regions and ran around half-naked, this wasn’t a problem. They produced all the vitamin D they needed from the sun.

But today, 90 percent of us spend about 22 hours indoors every day, according to EPA research. And when we do go outside, we’ve been taught to slather on sunscreen to protect ourselves from dangerous UV rays, which can cause skin cancer. Sunscreen can reduce our natural production of vitamin D, so we’ve been told to compensate with vitamin D pills.

Yet vitamin D supplementation has failed in clinical trials. One of the largest trials ever conducted—in which 25,871 participants received high doses for five years—found no impact on cancer, heart disease, or stroke.

How did we get it so wrong? How could people with low vitamin D levels clearly suffer higher rates of so many diseases and yet not be helped by supplementation?

A rogue band of researchers argue that what made the people with high vitamin D levels so healthy was not the vitamin itself. That was just a marker. Their vitamin D levels were high because they were getting plenty of exposure to the thing that was really responsible for their good health— that big orange ball shining down from above.

ONE OF THESE researchers is a mild-mannered dermatologist at the University of Edinburgh named Richard Weller, MD. For years, Dr. Weller swallowed the line about the destructive nature of the sun’s rays. “I’m not by nature a rebel,” he insists. “I was always the good boy that toed the line at school. This pathway is one which came from following the data rather than a desire to overturn apple carts.”

About ten years ago, Dr. Weller was researching nitric oxide, a molecule produced in the body that dilates blood vessels and lowers blood pressure. He discovered a previously unknown biological mechanism by which the skin uses sunlight to make nitric oxide.

It was already suspected that rates of high blood pressure, heart disease, stroke, and overall mortality all rise the farther you get from the sunny equator, and they all rise in the darker months. Dr. Weller put two and two together and had what he calls his eureka moment: Could exposing skin to sunlight lower blood pressure?

Sure enough, when he exposed volunteers to the equivalent of 30 minutes of summer sunlight without sunscreen, their nitric oxide levels went up and their blood pressure went down. Because of its connection to heart disease and strokes, high blood pressure is a leading cause of death in the world, and the reduction was of a magnitude large enough to prevent millions of deaths on a global level.

Wouldn’t all those rays also raise rates of skin cancer? Yes, but skin cancer kills surprisingly few people: fewer than three per 100,000 in the United States each year. For every person who dies of skin cancer, about 80 die from cardiovascular diseases.