The Education Of Ruby Nell 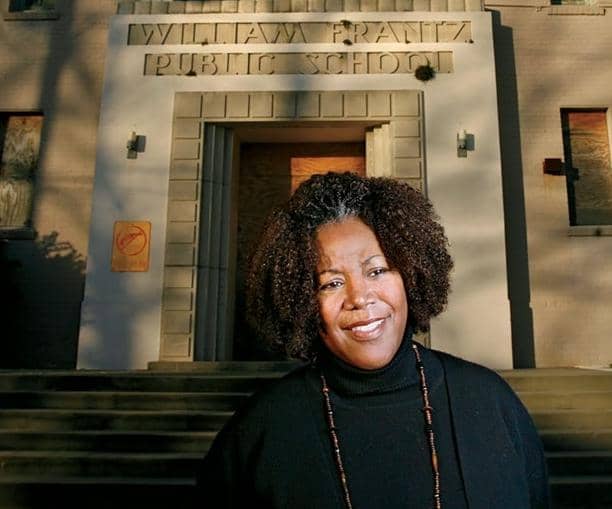 She was six years old in 1960, when the nation watched her lead us into a new era. She told her story in our March 2000 issue

Take another look at the cover of this magazine. The little girl on the left is me in November 1960, walking up the steps of William Frantz Public School in New Orleans, the first black student at the formerly all-white elementary school. That’s me now, on the right, married, a mother of four.

I was born in Mississippi in 1954, the oldest child of Abon and Lucille Bridges. That year, the United States Supreme Court handed down its landmark decision ordering the integration of public schools. Not that I knew anything about school at the time. What I knew and loved was growing up on the farm my paternal grandparents sharecropped.

It was a very hard life, though, and my parents heard there were better opportunities in the city. We moved to New Orleans, where my father found work as a service station attendant, and my mother took night jobs to help support our growing family.

As I got a bit older, my job was to keep an eye on my younger brothers and sister, which wasn’t too difficult. Except for church and the long walk to the all-black school where I went to kindergarten, our world didn’t extend beyond our block. But that was about to change.

Under federal court order, New Orleans public schools were finally forced to desegregate. In the spring of 1960, I took a test, along with other black kindergartners in the city, to see who would go to an integrated school come September. That summer, my parents learned I’d passed the test and had been selected to start first grade at William Frantz Public School.

My mother was all for it. My father wasn’t. “We’re just asking for trouble,” he said. He thought things weren’t going to change, that blacks and whites would never be treated as equals. Mama thought I would have an opportunity to get a better education if I went to the new school—and a chance for a good job later in life. My parents argued about it and prayed about it. Eventually my mother convinced my father that, despite the risks, they had to take this step forward, not just for their own children but for all black children.

A federal judge decreed that Monday, November 14, 1960, would be the day black children in New Orleans would go to school with white children. There were six of us chosen to integrate the city’s public school system. Two decided to stay in their old schools. The other three were assigned to McDonogh. I would be going to William Frantz alone. 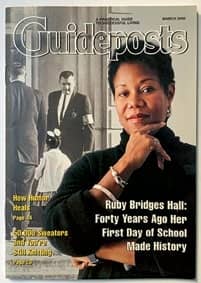 The morning of November 14, federal marshals drove my mother and me the five blocks to William Frantz. In the car, one of the men explained that when we arrived at the school, two marshals would walk in front of us and two behind, so we’d be protected on both sides.

That reminded me of what Mama had taught us about God, that he is always there to protect us. “Ruby Nell,” she said as we pulled up to my new school, “don’t be afraid. There might be some people upset outside, but I’ll be with you.”

Sure enough, people shouted and shook their fists when we got out of the car, but to me it wasn’t any noisier than Mardi Gras. I held my mother’s hand and followed the marshals through the crowd, up the steps into the school.

We spent that whole day sitting in the principal’s office. Through the window, I saw white parents pointing at us and yelling, then rushing their children out of the school. In the uproar, I never got to my classroom.

THE MARSHALS DROVE MY MOTHER and me to school again the next day. I tried not to pay attention to the mob. Someone had a black doll in a coffin, and that scared me more than the nasty things people screamed at us.