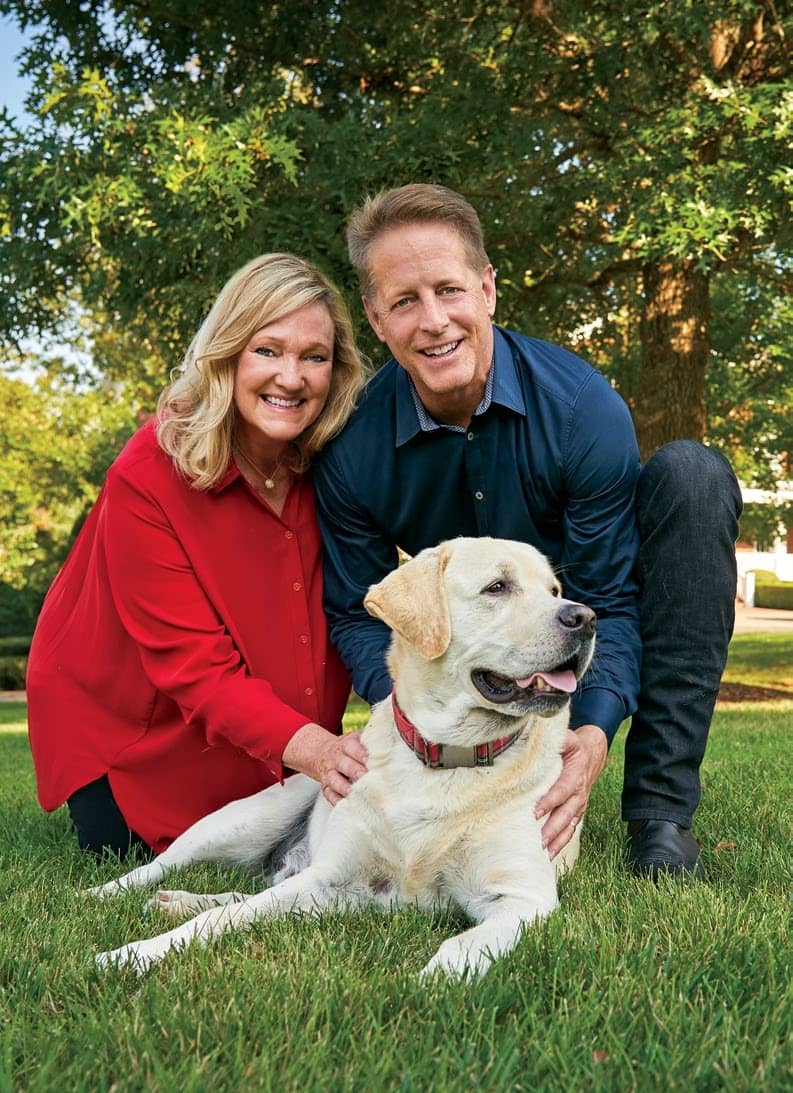 IN THE MONTHS LEADING UP TO Christmas, my husband mentioned wanting a dog once. Just once. It was a moment of weakness, something he would later say never happened at all. But I definitely remember it.

We were in the kitchen, and a photo of our beloved white Labrador, Reggie, flashed on the computer screen. “I miss him,” Donald said, tears filling his eyes. “Reggie was the most loyal dog, such a friend.” Then my husband looked at me. “Maybe we should get another dog.”

Reggie was the puppy our kids had grown up with. We brought him home to Cottonwood, Arizona, when Kelsey was seven and Tyler was four, and a few Christmases later, he made the move with us to Vancouver, Washington. He was in the middle of all we did, all of life.

Year after year after year. Reggie saw us through the birth of Austin in 1997, and the adoption of Sean, Josh, and EJ from Haiti in 2001. We had acreage in the Pacific Northwest, and our five boys lived outside in all seasons. I’d look out the kitchen window and see their happy faces as they ran across the open field behind our house, Reggie always right there in the middle.

But puppies don’t stay young forever, and neither do little boys. One by one, our kids grew up and moved off to college. Only our youngest, Austin, remained at home.

And Reggie, of course, stayed. His favorite person was my husband. We’d take Reggie to our house on Lake Merwin. When that dog wasn’t out on the boat with us, he’d sit at the end of the dock and wait. Didn’t matter how long we were out on the water, Reggie would be there, paws at the edge of the worn wood, scanning the horizon, waiting.

In 2011, when Reggie was 14, we felt the Lord pulling us to Nashville, Tennessee. I’d be closer to my publisher and better positioned for the speaking events that make up my spring and fall calendars. After 25 years as a public school teacher and basketball coach, Donald was ready to retire from teaching and focus on coaching. A move would also put us closer to the college where most of our boys had landed, and just miles from Kelsey’s soon-to-be home, as she was set to marry Christian recording artist Kyle Kupecky.

“What about Reggie?” I asked Donald in the month leading up to the move. 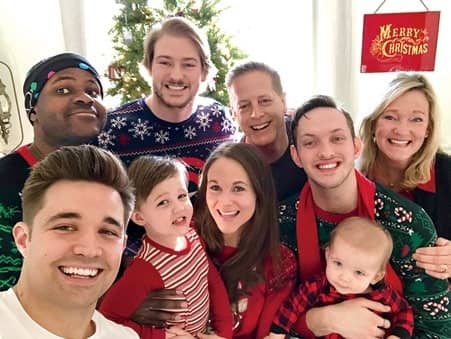 “I’m still working through that one.” Donald stooped down to pet Reggie’s ears. “I may have to drive him there.” He grinned at our dog. “You’ll love Nashville, right, old boy?”

A WEEK LATER, REGGIE HAD A stroke. With a lot of love and prayer, in a few days, he managed to walk around. Slowly. More deliberately. Then—days before the move—Reggie had a second stroke. He couldn’t move, couldn’t eat. And like that, the time had come to say goodbye.