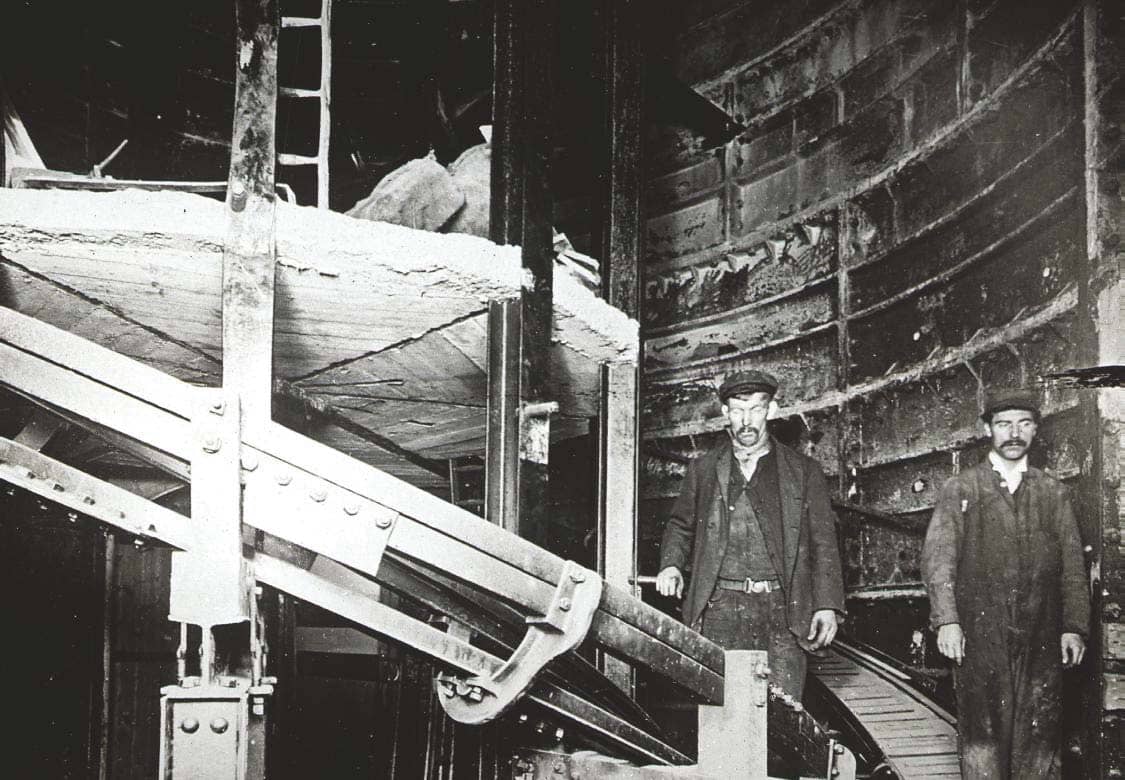 Underneath the streets of London, there’s a cornucopia of collectables. Emma Hughes delves into the archives of museums and galleries to see what she can find

BLYTHE HOUSE, an Edwardian Baroque building with hints of St Trinian’s in London’s Olympia, looks like the headquarters of a shadowy secret service—which is exactly what it was cast as in the 2011 film of John le Carré’s espionage thriller Tinker, Tailor, Soldier, Spy. As ‘The Circus’, it was the centre of British intelligence during the Cold War, a place stuffed with secrets. In real life, its contents are even more mysterious.

The former headquarters of the Post Office Savings Bank is home to the V&A Museum’s archive, which includes some 20,000 pieces of costume not currently on display in the museum, three million photographs and much more besides: a who’s who of fashion, art and performance history.

Dating from 1899, the building is bitterly cold in winter, roasting in the summer, famous for having lifts that barely work and absolutely labyrinthine—to reach for another Hollywood reference point, it feels a bit like the warehouse in which the Ark of the Covenant, rescued by Indiana Jones, is stowed at the end of Raiders of the Lost Ark. Looking for something with royal connections? Here’s an embroidered silk gown made by Norman Hartnell in 1957 for The Queen to wear to a French state banquet (she wore it twice, then gave it to the V&A). How about a West End legend? Behold, a dress that Cecil Beaton designed for the 1958 stage production of My Fair Lady. Dior? Picasso? Tick, tick.

‘You can go from beautiful 16th-century ballet décor and designs for a very rarefied audience to a 21st-century pantomime dame,’ says Kate Dorney, the former senior curator of modern and contemporary performance, through my screen—because of coronavirus, I’m watching a video tour of Blythe House at home. Picturing all this hidden in plain sight in central London is mind-boggling and getting to know the archive’s contents like this offers a fascinating clue to the V&A’s origins. Its founding collections, I discover, were the work of Gabrielle Enthoven, the Victorian actress and friend of Radclyffe Hall’s. Known as ‘the theatrical encyclopaedia’, she bequeathed some 80,000 playbills and programmes to the museum. 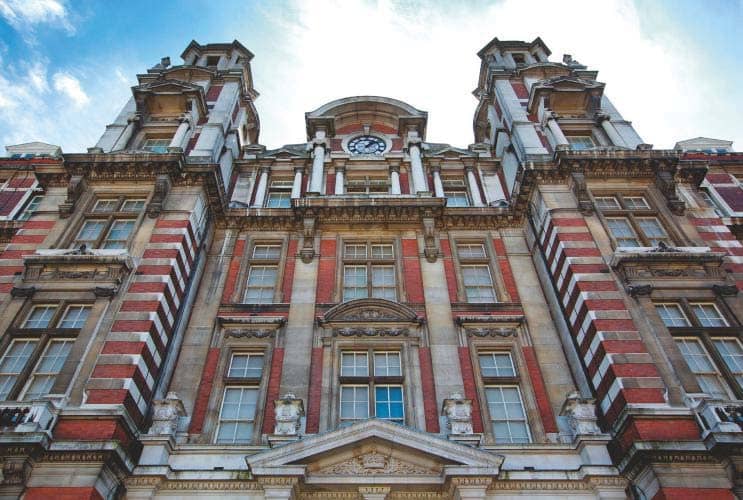