The Basics Of Genetic Disorders 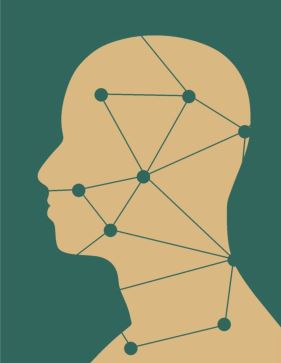 A gene is made up of deoxyribonucleic acid (DNA) and is a type of genetic instruction.

Every cell present in our body with a nucleus has the same complete set of genes. genes can also be passed on from a parent to their offspring - known as an inheritance. In humans, each cell typically contains 23 pairs of chromosomes, a total of 46. Of these, 22 pairs called autosomes look the same in both males and females. The 23rd pair, the sex chromosomes differs in males and females.

However, there can be an abnormality in one or more gene - a mutation, a change in a gene or more than one gene, changes the gene’s instructions for making a protein and the protein doesn’t work correctly or is missing entirely. This can trigger a medical condition called a genetic disorder. 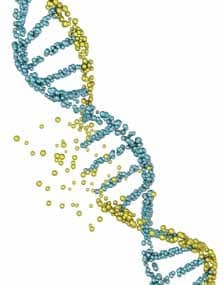 Some genetic differences have proven to be very important in the study of human health. Chromosomal abnormalities, a type of mutation, can lead to genetic disorders due to dysfunctional or absent proteins like in progeria and sickle cell anaemia. On the other hand, another type of genetic variation known as singlenucleotide polymorphism (SNPs) are variations which do not affect health or development.

Researchers have found SNPs that may help forecast an individual’s response or reaction to certain drugs, susceptibility to environmental factors such as toxins and risk of developing diseases. This can act as a biological marker and assist scientists in locating genes that are associated with the disease.

MORE STORIES FROM B POSITIVEView All