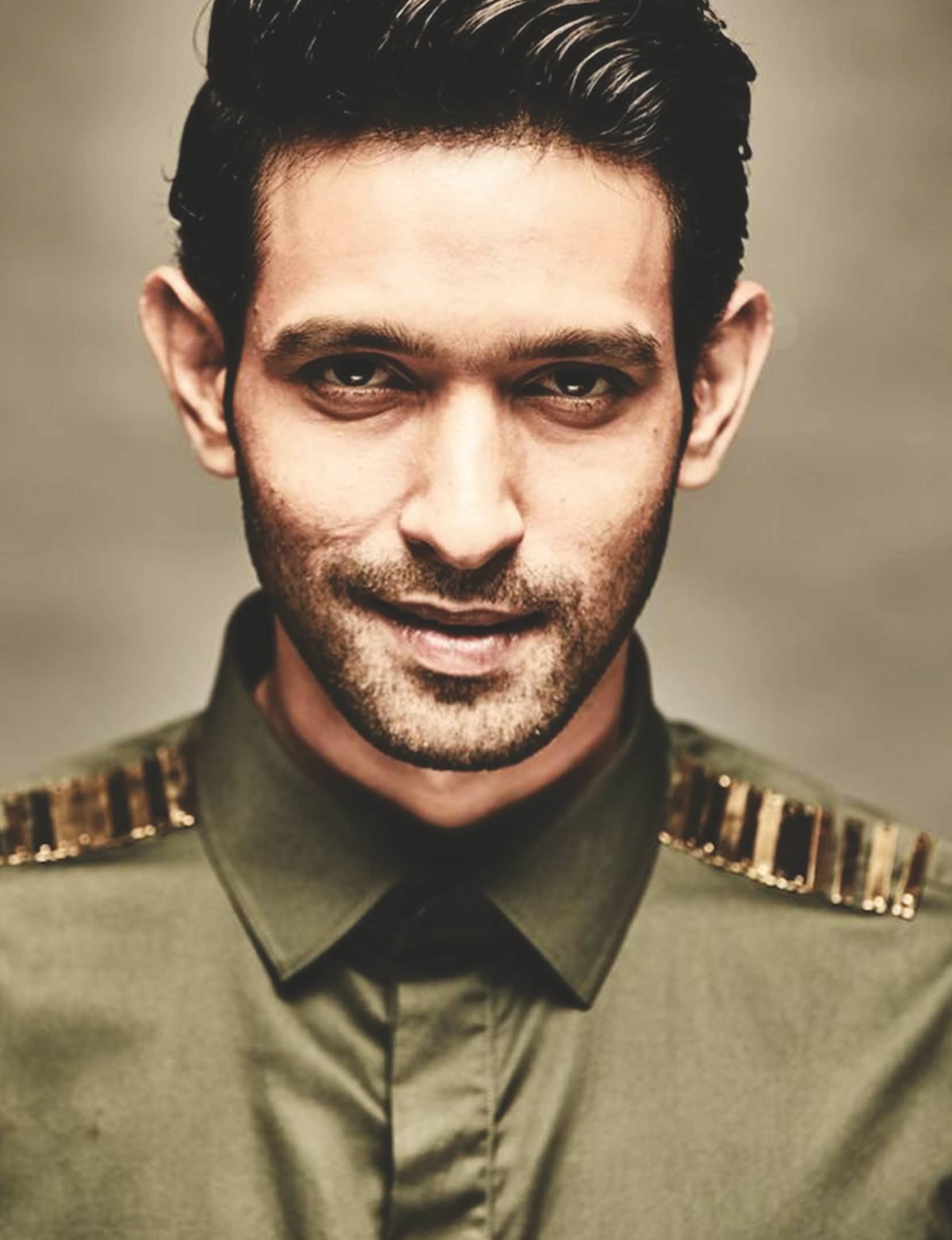 From playing the “hero ka dost” to playing the hero himself, the popular 32-year-old television and film actor has come a long way. In a candid chat with CineBlitz, Chhapaak star Vikrant Massey talks about his journey, his experience of working with Deepika Padukone and the changing times in cinema.

Living his dream of becoming a successful actor, Vikrant Massey, the male lead in the Deepika Padukone-starrer Chhapaak, says the entire experience has been surreal. “It has been a dream, a dream come true. I am grateful to the audiences who are willing to see me. They are used to seeing me on their television screens; now they step out and buy tickets and watch me on movie screens.”

The Chhapaak actor, who’s been working for more than one-and-a-half decades in the industry, added, “I really don’t think I could’ve asked for anything more. The last one decade has been really insightful, it has taught me a lot.”

‘Believe in yourself’ — this is the one learning Massey carries forward from the past decade. “I remember when I set out aspiring to be a film actor while still in television, a lot of people told me I won’t be able to do it. I don’t think the urge within me to become a film actor was as massive as it probably was AFTER people started saying ‘you can’t do it’,” quipped the actor.

Massey believes nothing is impossible. Referring to the age-old Hindi proverbial expression, “Apni izzat apne haath”, the Chhapaak star said he had been exploring the same as he stepped out doing what the proverb said. “Conventions cannot define your boundaries. Others cannot define the life you lead. And so here I am. From Lootera to Chhapaak, life has been good. God has been kind. People have been really, really kind and I’ve just begun. So let’s see.”

Typically one to follow his heart, Massey added, “I’ve always done things I’ve wanted to do.” On being asked whether his venture into Bollywood was preventing him from taking up digital projects he had been engaged with earlier, the actor said, “When I did digital, I wanted to do that. What I’m doing now is something that I’ve always wanted to do.”

How did Chhapaak happen? “Bas Meghna [Gulzar] ji ne ekdin yeh film likhi, uske baad unko laga ki main yeh kirdar kar paunga toh unhone mujhe call kiya (One day Meghna Gulzar wrote this film and she felt I could play this role so she called me). In the beginning when this film was being made I just couldn’t believe it! In fact, even today, I can’t believe that I worked with Meghna Gulzar ji, that I worked with Deepika [Padukone] and we made such a wonderful film,” said Massey.

People still haven’t stopped approaching Massey for the small screen but he is waiting for something interesting to turn up. “I still get offered roles for television series. I’ve always said that if I get an interesting story for television I’ll do it. I get offers for web series and films,” said Massey.