Spare Me The Platitudes 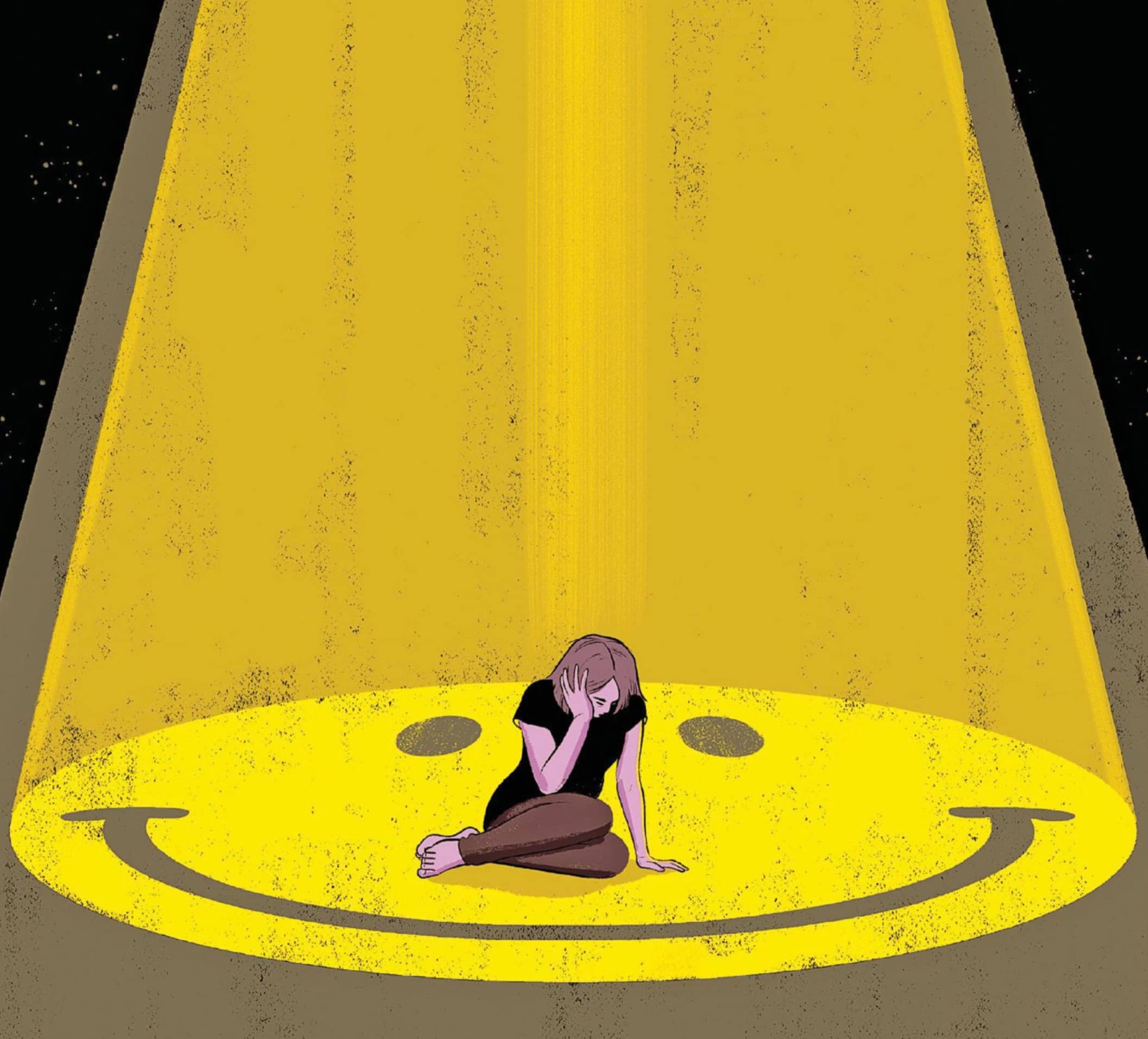 I grieve the death of my adult daughter every single day. Here’s how you can help people like me—and maybe yourself.

MY DAUGHTER, LEAH, GAVE BIRTH TO HER THIRD child and out of the blue was immediately diagnosed as having stage 4 breast cancer. She was beautiful and fun, and she loved her children and husband, Eric. She was an Emmy-winning producer for ESPN and had long, gorgeous red hair. For two years, she battled cancer and wrote a spirited blog that captured her humor, which surprisingly had not left her. Several thousand strangers were captivated by the precious gift of feisty fortitude that she gave to her readers.

She died in 2010, at age 43. I still cry a lot and think of her every day. Sometimes, the grief overwhelms me.

I remember holding her as a baby, then watching her do cartwheels on the beach, then enduring with parental acceptance the teenage fleeting punk shaved hairdo and a year later taking her to France to study abroad.

I remember watching her hold her firstborn, a daughter named Teagan, Leah’s eyes transfixed in wonderment, as mine had been when I first held Leah three decades before. When baby Oliver was born in July 2008, Teagan was almost 4 and Wyatt not yet 2. I live in Washington, D.C., and Leah lived in Dallas. “Don’t come for two weeks, Mom,” she told me. She and her husband could handle everything, and he was taking time off from work.

Then the email—just a little something wrong with the platelets. Then the next one—something to do with white cells. I froze. And then made a plane reservation. Tests and more tests. I was in the room when the doctor came in. She did not mince words. Leah had advanced cancer. Leah and I stared at each other, wordless. She made a quick call. Eric raced to the hospital from work. When he came, I rushed out of the room and threw up.

I feel such pain in my heart as I write this. Losing a child “is a trauma that doesn’t go away,” says Marsha Mailick, a social scientist at the University of Wisconsin- Madison who has studied bereavement. But to be an older person when an adult child dies brings particular trials, both emotional and pragmatic, she notes. As for me, no one and not anything could have prepared me for this loneliest of roads, which was compounded by the death of my second husband, who had been hit by a car and killed four years before Leah’s death. I still deeply miss this lovely man, my rock, who was gone when I so wanted him by my side.

It took all of this to really understand what awful, searing grief is like: the punch in the stomach, the feeling of electricity shocking and shivering through your body, the tears that come in an instant. 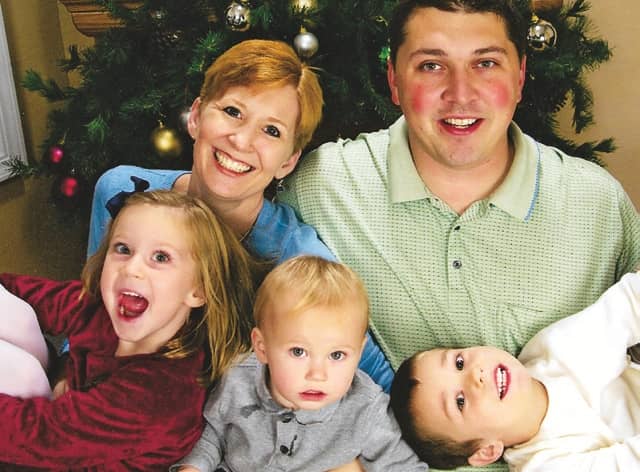