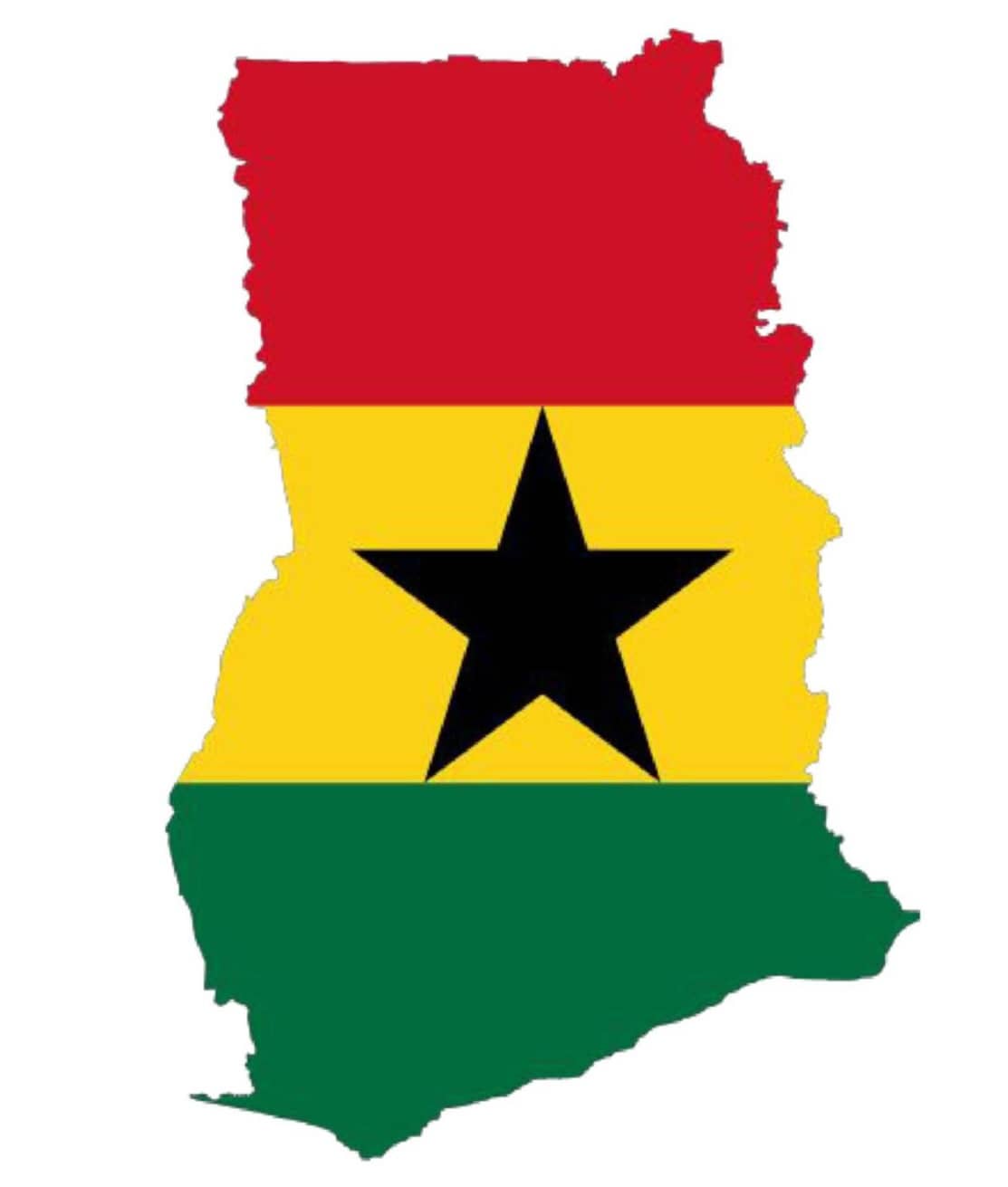 High School teachers in Ghana have been on strike for the past week for non-payment of some teachers’ salaries. It also happens to be the examination week before the Christmas break. A High School teacher I spoke with confirmed he had not been paid for three months. Other teachers mentioned higher figures.As at Friday the 13th of December 2019, serious negotiations behind closed doors had been ongoing between the Teachers’ Union and the Ghana Education to resolve the impasse.That, in a nutshell, sums the state of education in Ghana.

Even though Ghanaians would want to believe that their education system is one of the best in the sub-region, the reality is that the British system of education that the former British colony inherited has been anything but mediocre, to put it mildly.

The present New Patriotic Party (NPP) government campaigned on the promise of a free Senior High School education. That was a big ask but true to its word, the present NPP government delivered on its campaign promise on the assumption of power.

English is the official language at Ghanaian schools except for the primary years, where classes may be taught in a local language. An additional language, usually French, or another Ghanaian language is taught during the compulsory school years.

Ghana’s neighbors, The Ivory Coast on the west, Burkina Faso in the north and Togo on the east are all former French colonies and French is the official language in these countries. 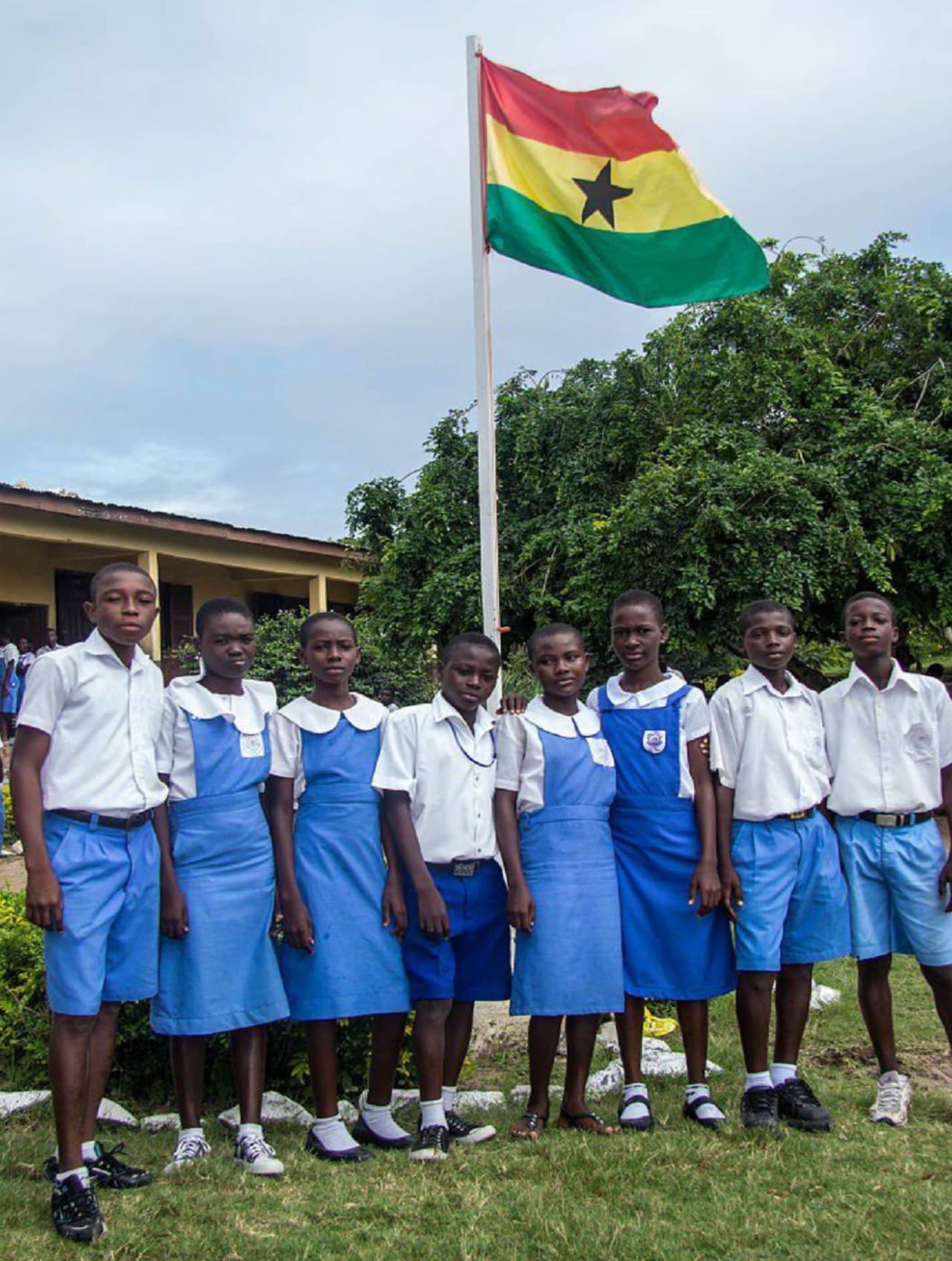 MORE STORIES FROM DAISY MAGAZINEView All